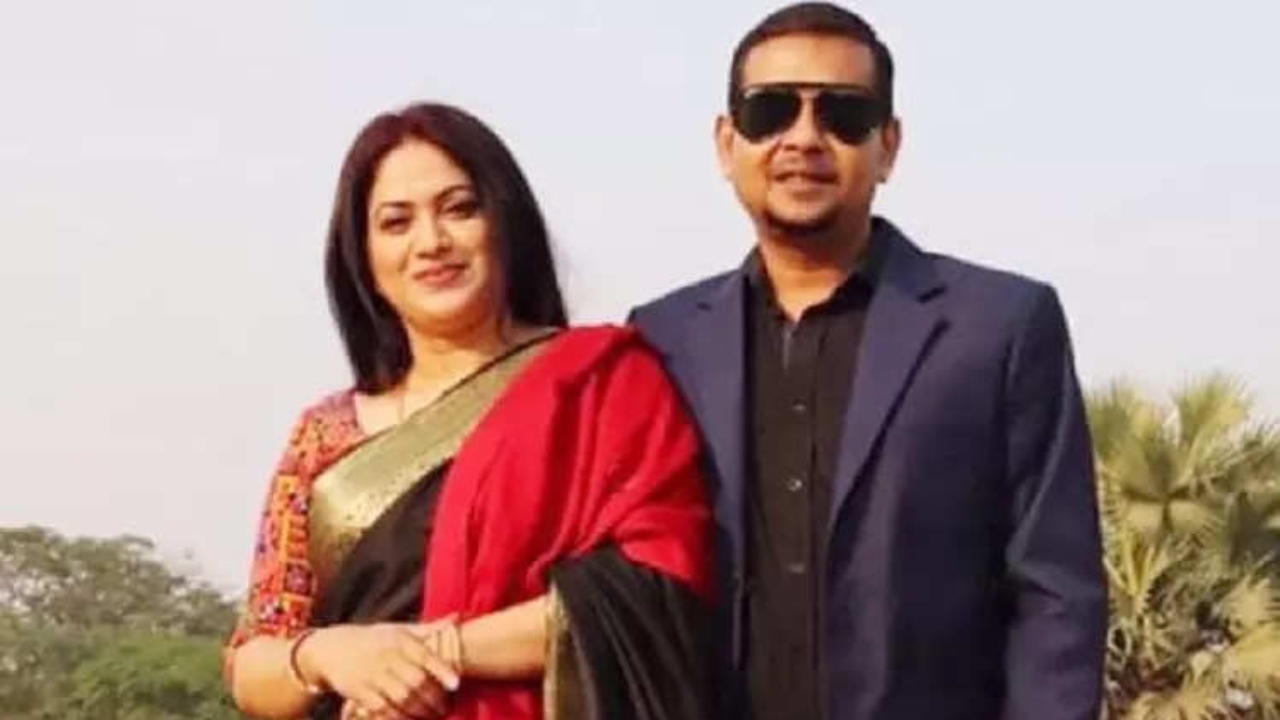 Bangladeshi actress Raima Islam Shimu was found dead inside a sack near the Hazratpur Bridge in Keraniganj on January 17. As per a portal's report, she went missing a few days before her body was discovered. Reportedly, Raima's body was first found by locals who informed the Keraniganj Model Police Station. A team recovered the body around 10 am.

Kazi Ramzanul, the investigating inspector, told the portal that the actress's body was sent to Sir Salimullah Medical College morgue for an autopsy. As per the report, Raima's husband Shakhawat Ali Noble and her driver were detained by the police. During the primary interrogation, Shakhawat admitted to killing her following a domestic dispute. 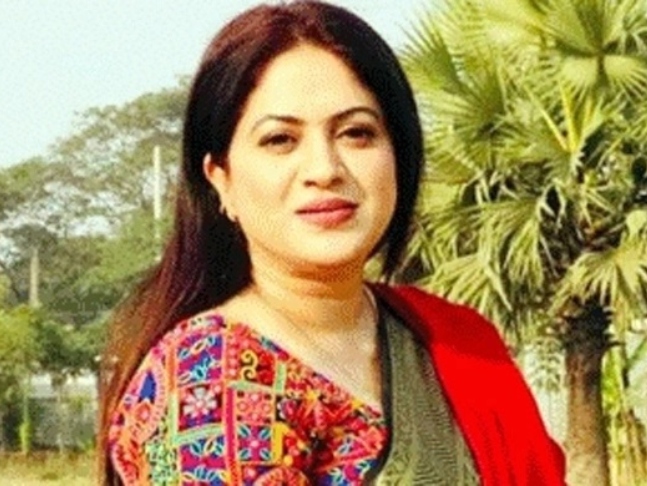 Recommended Read: Varun Dhawan rushes to Lilavati Hospital after his driver Manoj Sahu passes away due to massive cardiac arrest

Raima, a well-known Bangladeshi actress, acted in more than 25 films. She made her acting debut in 1998 and also worked in TV dramas and produced some as well. The actress was also an associate member of the Bangladesh Film Artistes Association.