Aamir Khan’s and Kareena Kapoor Khan’s Laal Singh Chaddha to have no change in release date, film to hit theatres on April 14 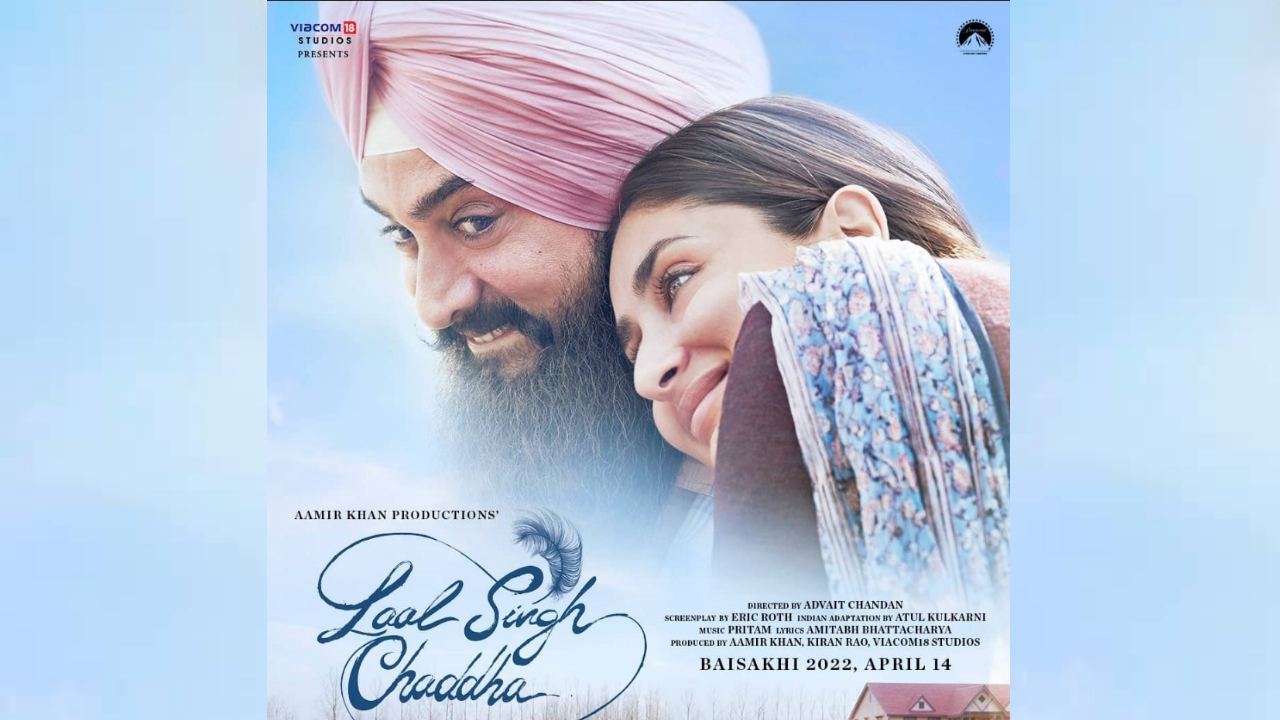 Recently, a lot of rumours had been floating around of Aamir Khan's labour of love, Laal Singh Chaddha being postponed. To quash all the rumours, the production house took to their social media handle today, clearly stating there's no change in the release date of the film.

The statement read, "Aamir Khan Productions' Laal Singh Chaddha's release date stands as Baisakhi, 14th April 2022, contrary to some misleading stories. We once again would like to thank everyone who has supported us in the journey of making this film.”

RECOMMENDED READ: From RRR, Brahmastra, Jayeshbhai Jordaar to Liger, here are the films that movie buffs just can’t wait to watch in 2022

The statement further reads, “ Produced by Viacom18 Studios and Aamir Khan Productions, Laal Singh Chaddha is directed by Advait Chandan with music by Pritam and lyrics by Amitabh Bhattacharya. The film has been adapted by Atul Kulkarni.”

Aamir Khan and Kareena Kapoor Khan starrer Laal Singh Chaddha will release on April 14, 2022 on the auspicious occasion of Baisakhi in theatres worldwide and it is one of the most awaited films of the year.