Pushpa: The Rise's song Oo Antava is a rage among youngsters. The special dance number features the film's lead Allu Arjun with Samantha Ruth Prabhu. It is the actress's first-ever dance number and she set the screen on fire with her sizzling hot moves and chemistry with Allu Arjun.

Now, after the success of Oo Antava, rumours are rife that Samantha has been approached to do yet another special dance number. According to the buzz in Telugu media, Puri Jagannadh is reportedly in talks with her for a song in his upcoming pan-India film titled Liger. Reportedly, the director-producer has created a sequence that leads to a racy dance number and the team feels Samantha is the best choice. 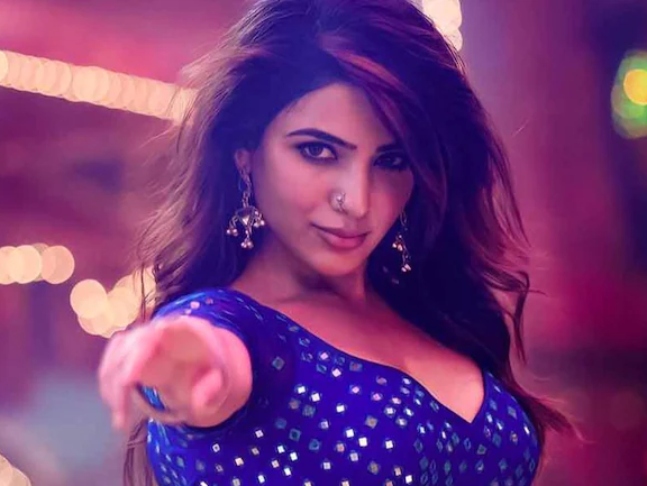 Samantha, who has done a variety of roles in the past, agreed to do her first dance number in Pushpa. It is still not clear whether she is keen on doing more such sequences. Reportedly, the actress is yet to give her nod to Liger's song.