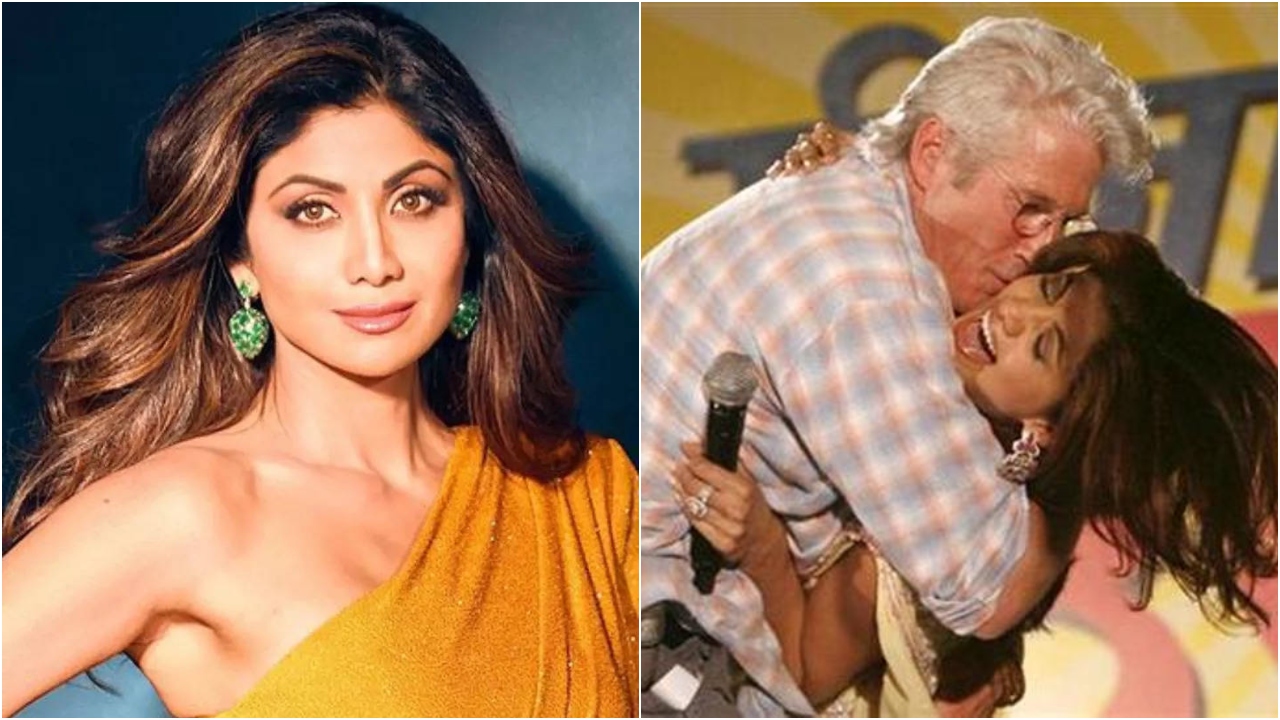 On Monday, a Mumbai court granted relief to Shilpa Shetty in a case of obscenity filed against her after Hollywood actor Richard Gere had publicly kissed her back in 2007. During a promotional event in Rajasthan, Richard took Shilpa in his arms and kissed her on the stage.

According to a report, Metropolitan Magistrate Ketaki Chavan declared that Shilpa seemed to have been a victim of the act by Richard, who was the primary accused in the case. The court reportedly said, "Not a single element of any of the alleged offence is being satisfied in the complaint. Moreover, none of the paper annexed with the final report discloses act of present accused so as to bring her within the purview of Section 34 of IPC." 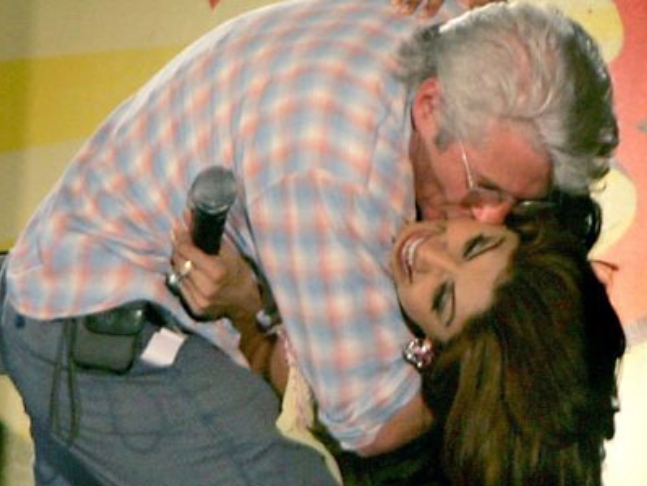 In an order, the Magistrate said that the charges against Shilpa were ‘groundless’ and discharged her from the offences.

According to reports, Shilpa was booked under sections 292 (sale of obscene books), 293 (sale of obscene objects) and 294 (obscene acts and songs) of the Indian Penal Code. She was also charged in relevant sections of the Information Technology Act and Indecent Representation of Women (Prohibition) Act.