Advertisement
HomeBOLLYWOODENTERTAINMENT NEWSSanjay Dutt and Suniel Shetty to collaborate again after years for a comedy project; deets inside

Sanjay Dutt and Suniel Shetty to collaborate again after years for a comedy project; deets inside 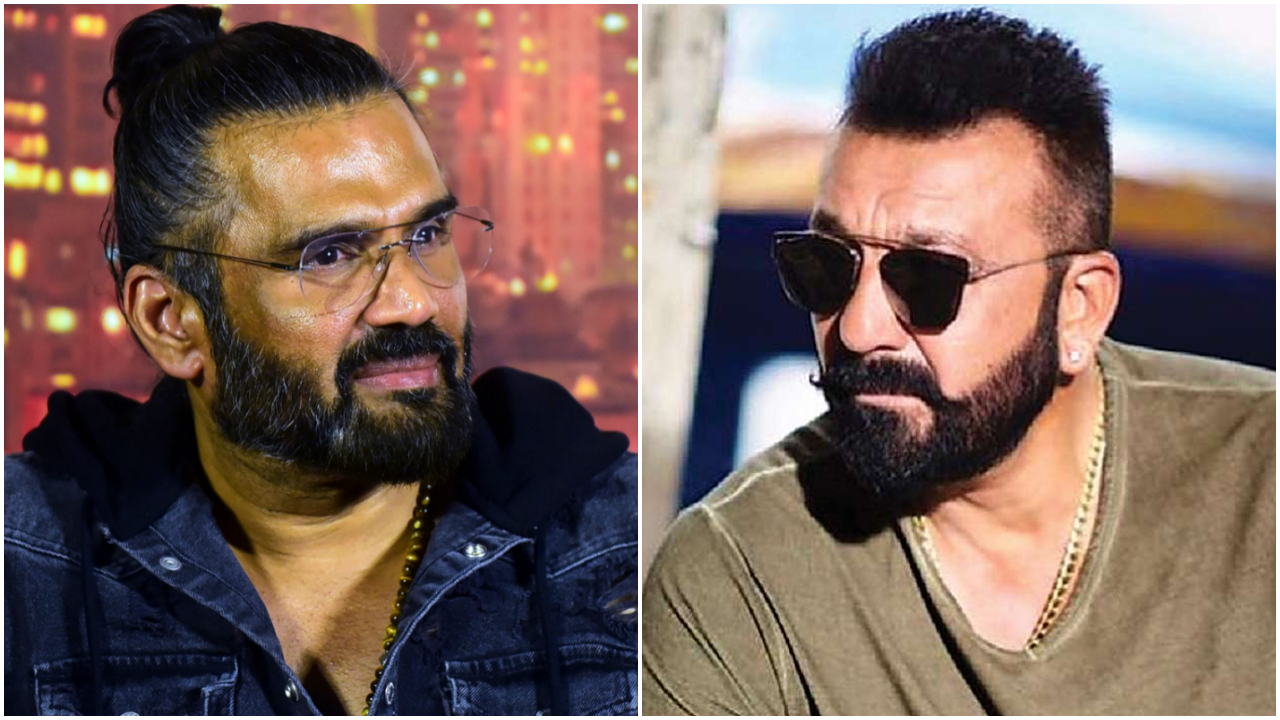 Sanjay Dutt and Suniel Setty are joining hands yet again after years, for a comedy film. In the past, we have seen Dutt ace this genre and the audience has enjoyed him performing comedy.  It will be a treat to watch these two iconic stars to be back on the screen together. The film is supposed to be directed by Samir Karnik who had directed Yamla Pagla Deewana. 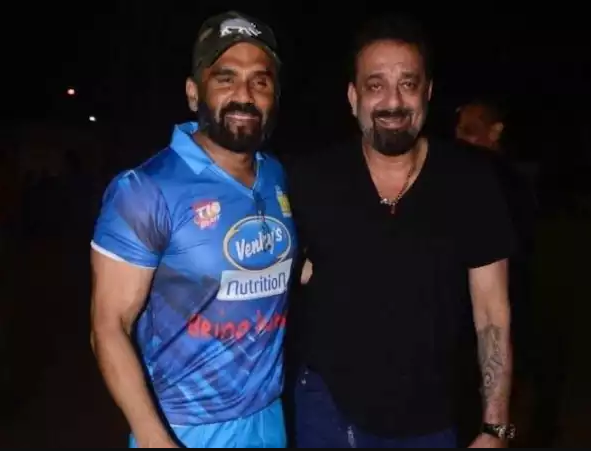 We have seen the superstar Sanjay Dutt perform different genres and acing it. His look as Adheera in KGF: Chapter 2 made a stir and fans are eagerly waiting for the Pan India movie.

Sanjay Dutt will be next seen in Prithviraj along with Akshay Kumar, he is also playing the character of Adheera in K.G.F: Chapter 2. The actor is also doing a film with Ashutosh Gowariker titled Toolsidas Junior.