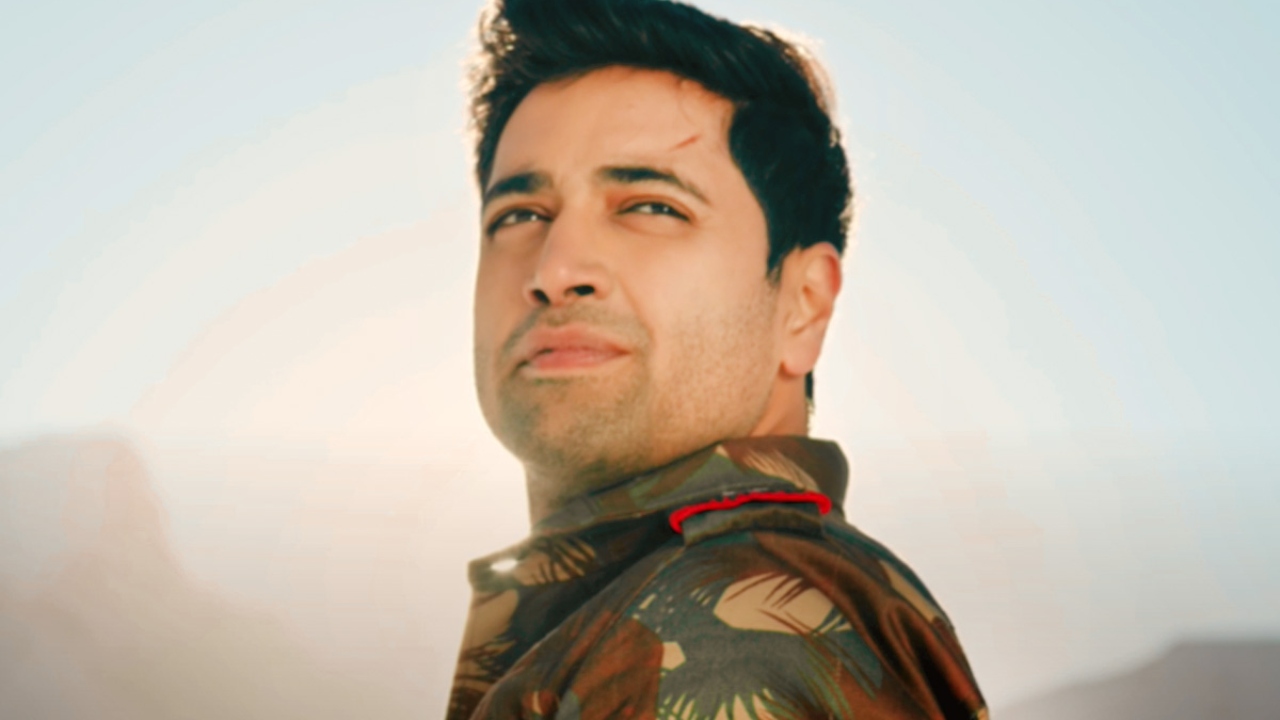 Major, based on the life of the late NSG (National Security Guards) Major Sandeep Unnikrishnan, who died in the line of duty, trying to save 14 hostages inside the Taj Mahal Hotel during the 26/11 attacks, got postponed due to the sudden outbreak of Omicron and the third wave of COVID-19. Starring Adivi Sesh, Sobhita Dhulipala and Saiee Manjrekar among others, the film is produced by Mahesh Babu and directed by Sashi Kiran Tikka.

Now, the final release date of Major has been announced. Adivi shared the new release date on social media. The film will hit the silver screens on May 27. "THIS. SUMMER. WILL. BE. MASSIVE. #MajorTheFilm WORLDWIDE on 27 May, 2022. #MAJOR ka promise hai Yeh," the caption read.

A day before the announcement, Adivi issued a statement clarifying that Major will get a release that it deserves. The statement read, "Cinema is truth 24 Frames per second - Jean Luc Godard #MajorTheFilm Release will be decided the RIGHT way. For the RIGHT date. Because this isn’t just a movie. It’s my truth. #MAJOR ka promise hai yeh."