This is too late: Sonu Nigam reveals he refused to accept Padma Shri award when Government officials first called him 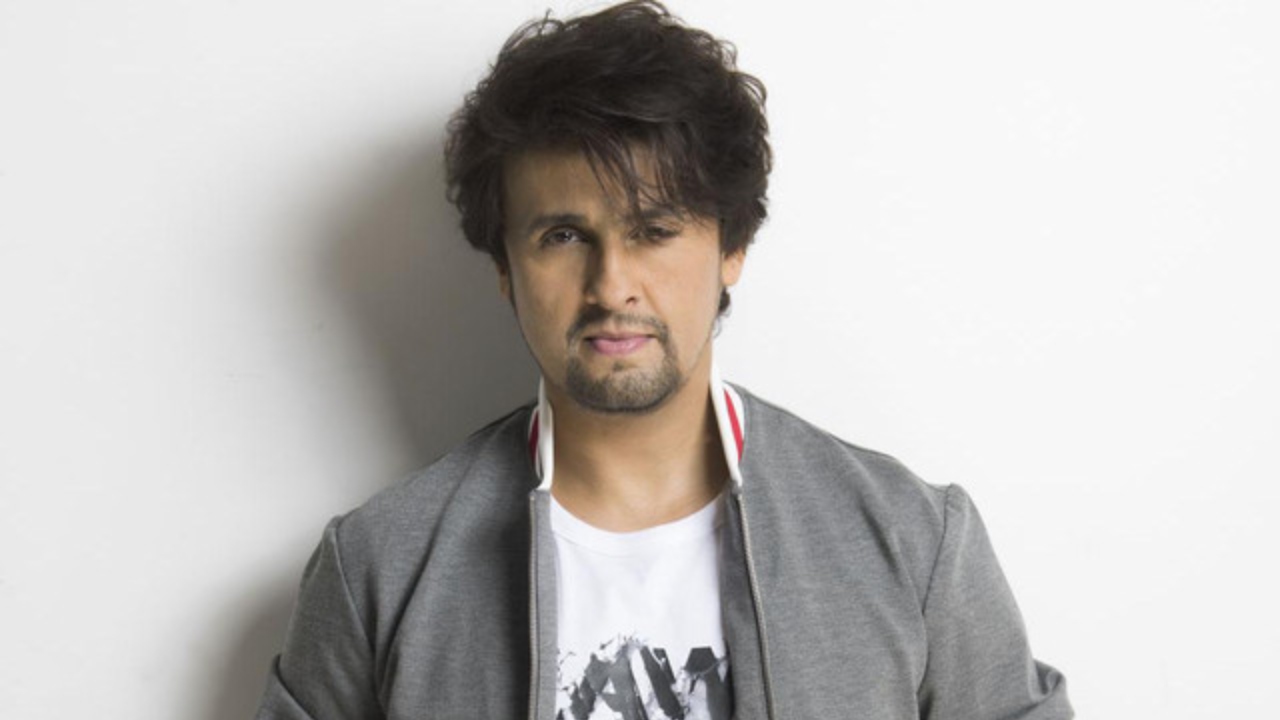 Sonu Nigam has been chosen for the prestigious Padma Shri award. On the eve of India's Republic Day, President Ram Nath Kovind confirmed the names of 128 recipients of the Padma Awards. While fans of the renowned singer are extremely happy with the news, did you know that he refused to accept the award? In an interview with an entertainment portal, Sonu said when he got a call from the Government of India, he told the officials that it is too late to give him the Padma Shri award.

Sonu told the portal, "When I got a call, I was told that ‘The Government of India has conferred upon the Padma Shri to you. Do you accept it?’ They ask you like this. I had this in my mind that if I ever get a call, I would say this – ‘Don’t you think it is too late in the day to give me Padma Shri?’ I said that you all have given people who came 15 years after me, Padma Shri, 5 years before me already." The singer further added, "I said that ‘You guys are giving me Padma Shri now? You guys have been teasing me for a long time. We are also human beings and we also get lured by these temptations. Is there a person who would be felicitated with an award and would not like it? Those who don’t get it, only they say it like that. It’s a good feeling to be given acclamation and recognition at the right time. Justice given late isn’t called justice. So I said, ‘ I won’t be able to accept this award’."

However, after giving it a thought, Sonu finally decided to accept it. "I said this is too late. You are giving Padma Shri to me now. I am past that stage of expecting and I have stopped looking in that direction already. I spoke to him for like 10 minutes. Then, I said let me call my father and I will give you a call back in 5 minutes. I kept the call and the shot had begun but I wasn’t even attentive. My whole attention was ‘What should I tell him?’ Then suddenly I realized I did not even lobby for this; this came to me. This is something that has come to me from universe. For such awards, a lot of lobbying is done. A few people have done this for me as well previously, two or three times. I kept telling them that if I get Padma Shri this way, I wouldn’t be able to enjoy it," he shared.

Sonu added, "I simply said that if it doesn’t come naturally to me, I don’t want it. There were so many well-wishers who often said that ‘You don’t do anything, we will get it done’. But, it never happened at that time. I am glad it didn’t happen before. Now, it has happened and that’s why I am able to enjoy it because it came organically. I am also aware who nominated my name as well. He is a legendary classical singer. I will ask him one day if I can tell his name publicly or not someday. Everything has happened so beautifully because a musical authority nominated by name that ‘You should give it to him because it’s been far too late.'"