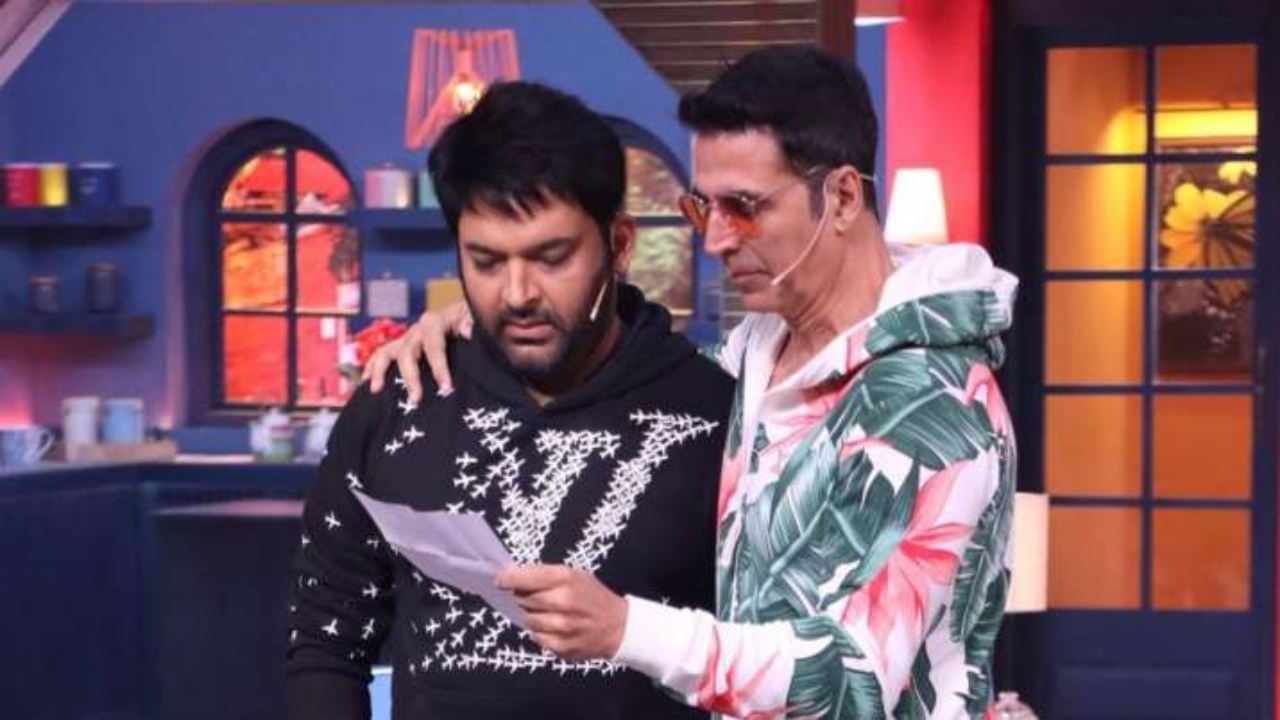 Akshay Kumar is all set to celebrate Holi in cinema halls with the release of Bachchan Pandey. The promotions of the Sajid Nadiadwala film will shortly begin and fans were excited to watch him promote it on the popular biweekly show, The Kapil Sharma Show. However, all's not well between Akshay and Kapil. As a result, the superstar has refused to grace the stage of the comedy show this time.

PeepingMoon has now learnt that Akshay, who would kickstart the promotions of all his films with The Kapil Sharma Show, is upset with the host. The cause of the fallout is a 'breach of trust'. Reportedly, when Akshay graced The Kapil Sharma Show to promote Atrangi Re, the host asked him about an interview he did with a ‘famous personality’ in which the superstar spoke about eating mangoes. While Akshay took it sportingly during the shoot, he later requested the makers to exclude that portion from the episode as he found it unethical to mock the dignitary. 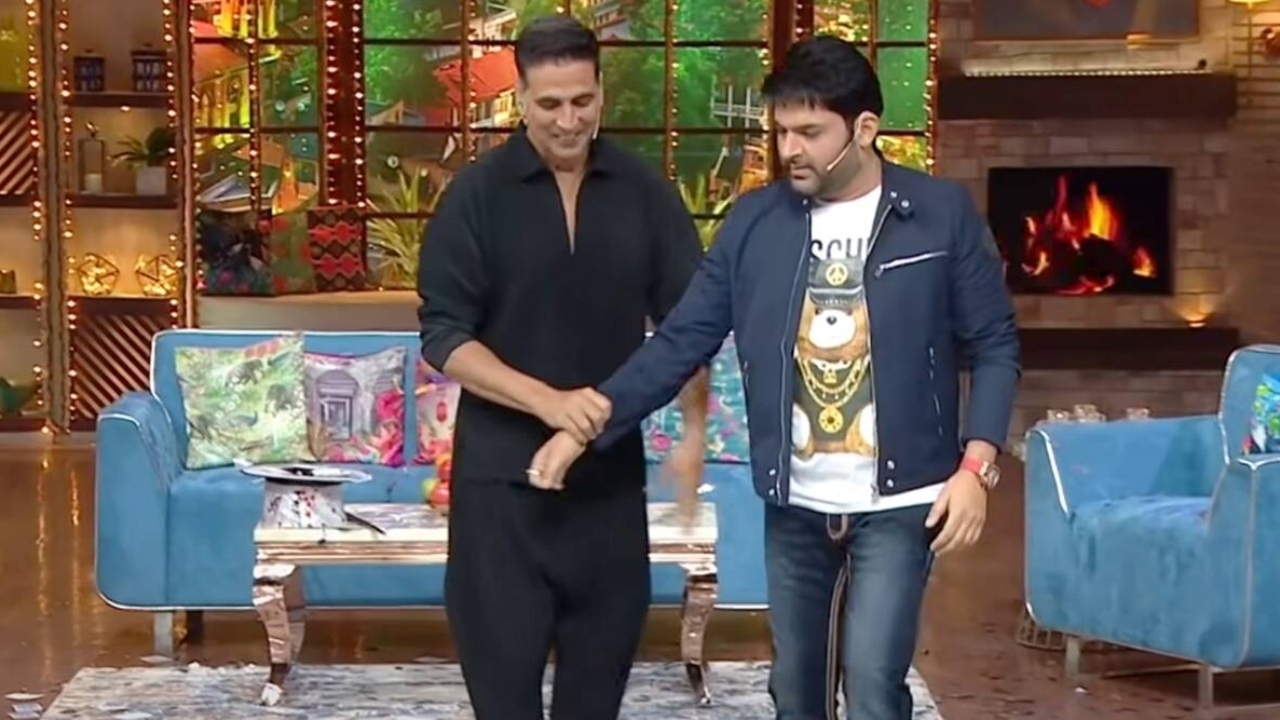 Though the channel considered Akshay's request, Kapil later included the offending question on his YouTube channel, which is believed to have upset Akshay Kumar no end.

The shoot of the episode with Akshay has been postponed for the time being.