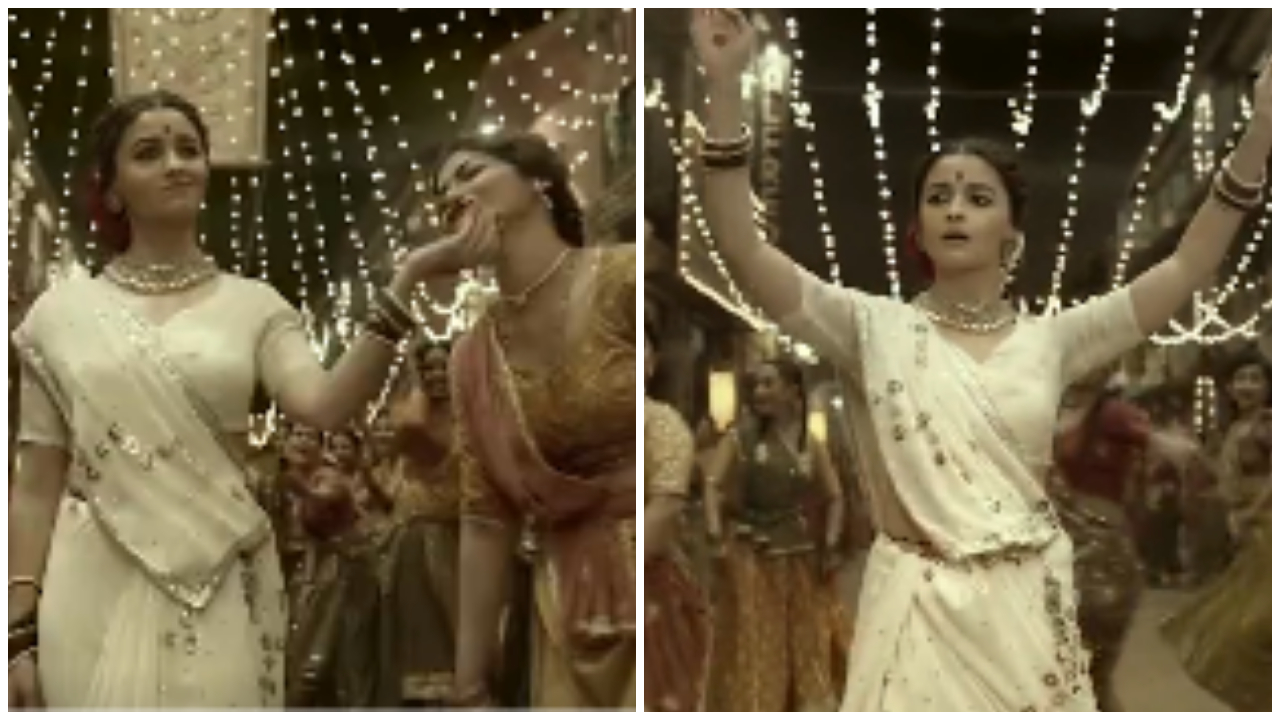 Alia Bhatt’s Gangubai Kathiawadi is one of the most anticipated films of the year. The film’s trailer has already got the entire country buzzing with the strong portrayal by Alia. Directed by Sanjay Leela Bhansali, the film also stars Ajay Devgn. The makers released the teaser of the first song Dholida from the film today. The full song Dholida will be out tomorrow.

Touted to be a garba number, Dholida is sung by Janhvi Shrimankar and Shail Hada. The lyrics are written by Kumar. The song’s teaser gives a glimpse of Alia shaking a leg.

Gangubai Kathiawadi is slated to release on February 25.