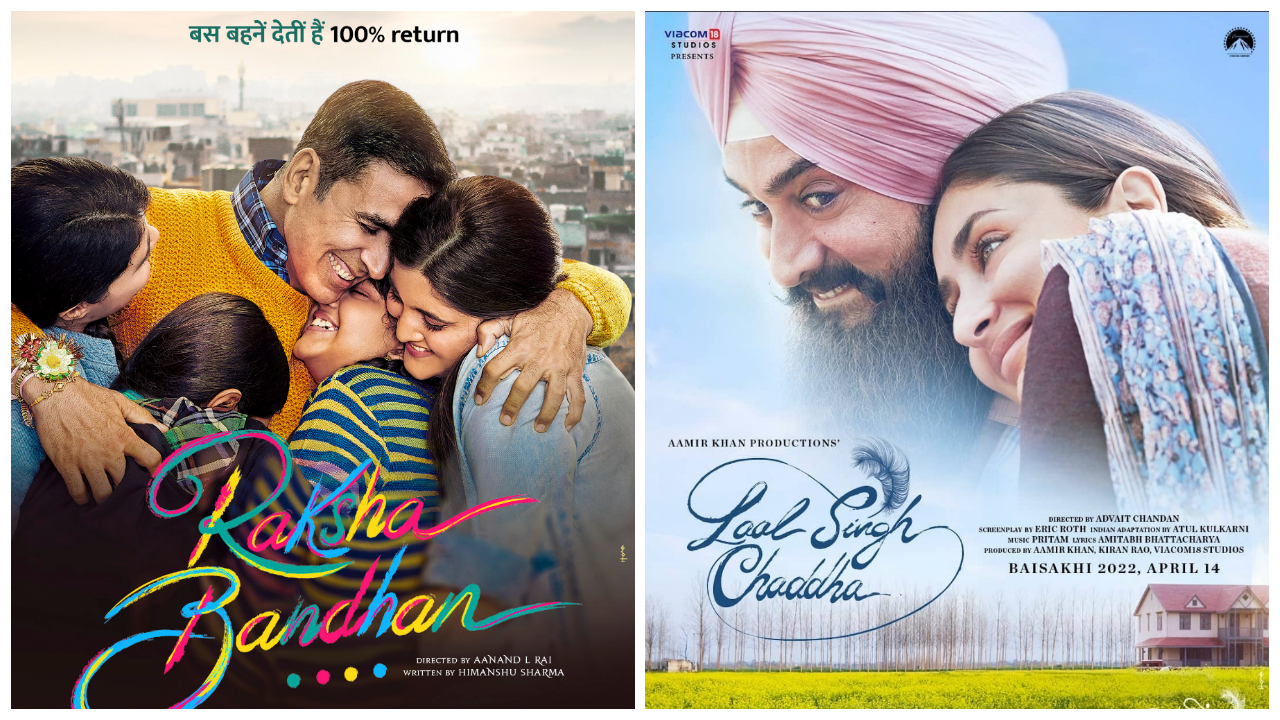 Aamir Khan’s and Kareena Kapoor Khan’s Laal Singh Chaddha announced its new release date today. The film will hit screens on August 11 instead of the earlier date of April 14. However, now the film will clash with Akshay Kumar’s and Bhumi Pednekar’s Raksha Bandhan.

Akshay had much earlier blocked the date of August 11 for his Aanand L Rai directorial Raksha Bandhan and going by his track record he will not shy away from any box office clash whatsoever and will not change the release date for Aamir's film.

Hence, it will be an interesting day for the audience as they will be spoilt for choice between Laal Singh Chadha and Raksha Bandhan.