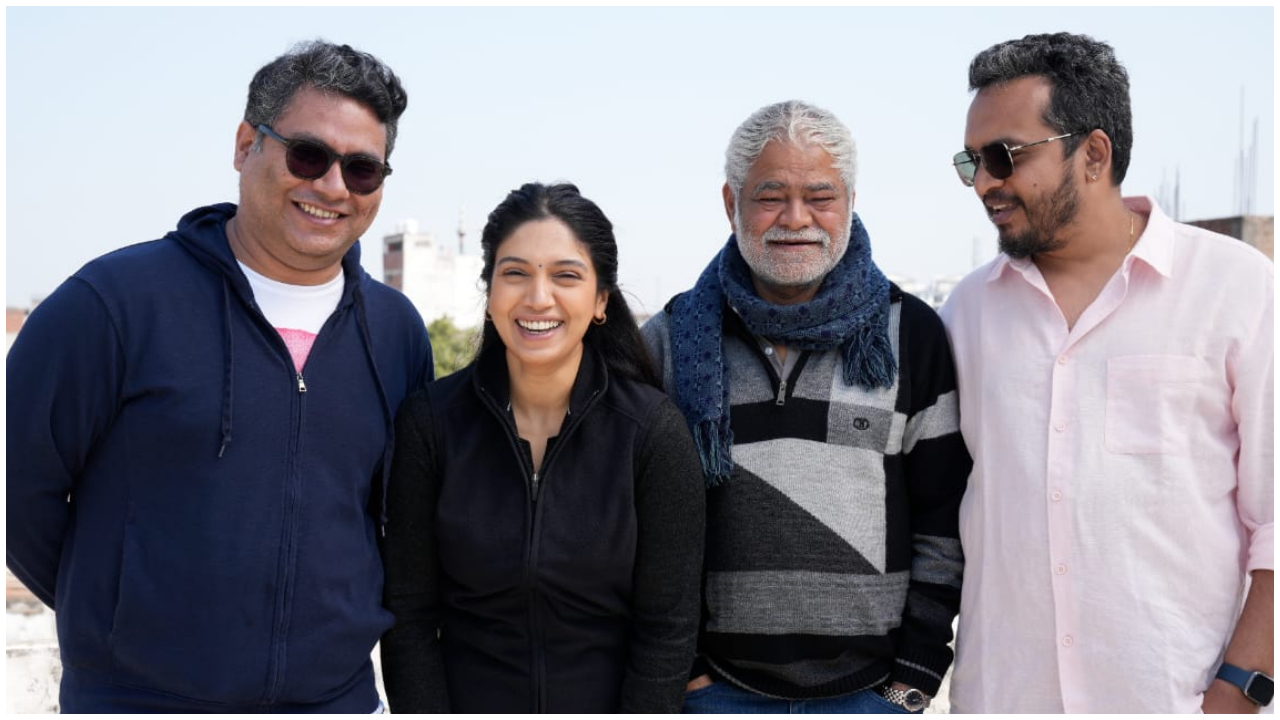 Bhakshak, produced by Red Chillies Entertainment, wrapped up its shoot last week in Lucknow, the film was shot in a single schedule spanning 39 days of shoot.

Bhakshak, inspired by true events, is set in the rustic and boisterous world of Bihar and lays bare the ground reality of crimes against women. The film revolves around the journey of an unwavering woman’s quest to seek justice and her perseverance in getting a heinous crime to light. Known for her versatility of portraying unique characters across majorly successful and critically acclaimed films, Bhumi Pednekar will be seen essaying the role of a feisty journalist in Bhakshak, who quickly realizes the consequences, threats and intimidation she may face as she uncovers a story. The film also stars seasoned actors Sanjay Mishra, Aditya Srivastava and Sai Tamhankar in pivotal roles.

RECOMMENDED READ: It is my honour to speak at the Harvard University and discuss the issue of climate change with today’s youth: Bhumi Pednekar

Co-written by Pulkit and Jyotsana Nath, Bhakshak is also directed by Pulkit who has earlier directed the much-appreciated web series Bose: Dead or Alive.