Radhe Shyam trailer launch: Prabhas reveals the real reason why he is still unmarried, says ‘predictions about love life did not go right in real life’ 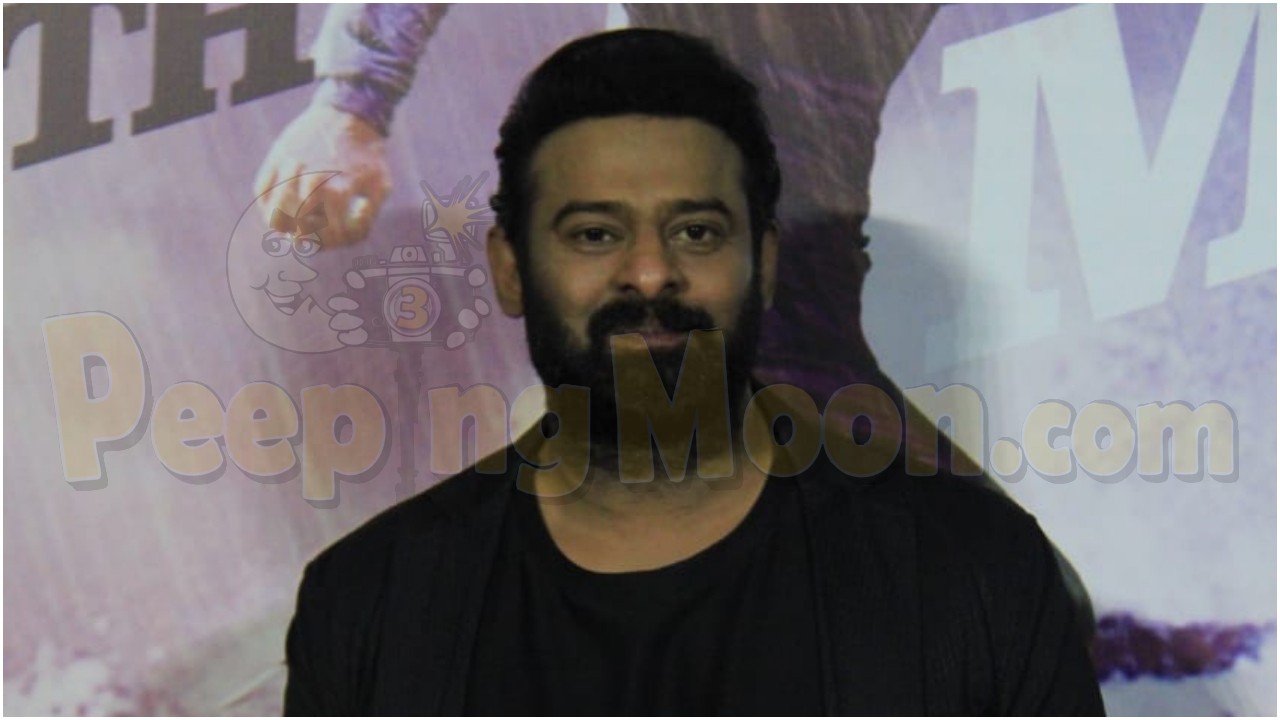 Prabhas, who plays a palmist in the film, he predicts about love, life, death and future in the film that we get to see in the trailer. Since the actor is one of the most eligible bachelors of Indian cinema and his love life has been a hot topic of interest ever since the first Baahubali released, he was asked whether any predictions were made about his love life during the launch event. 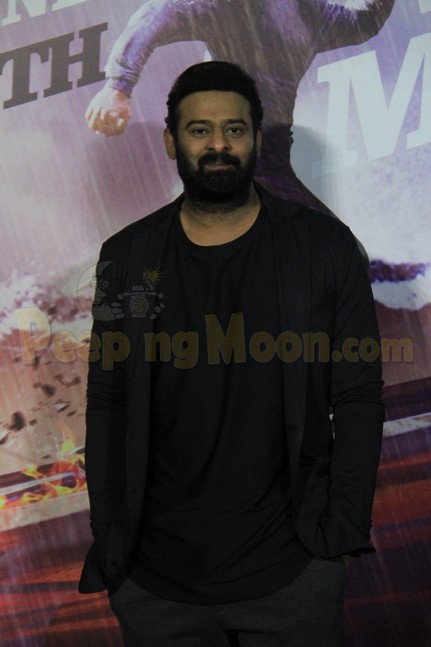 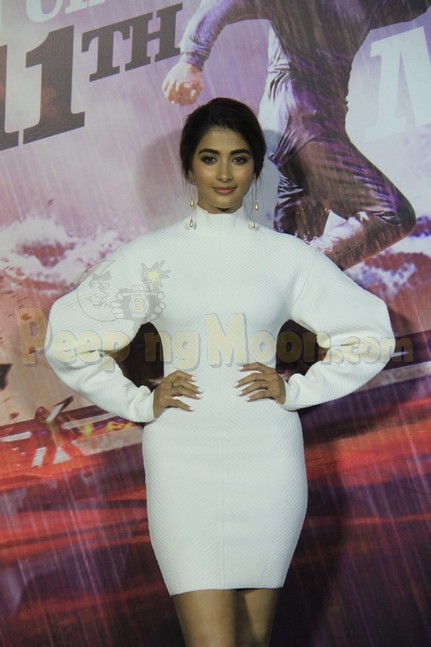 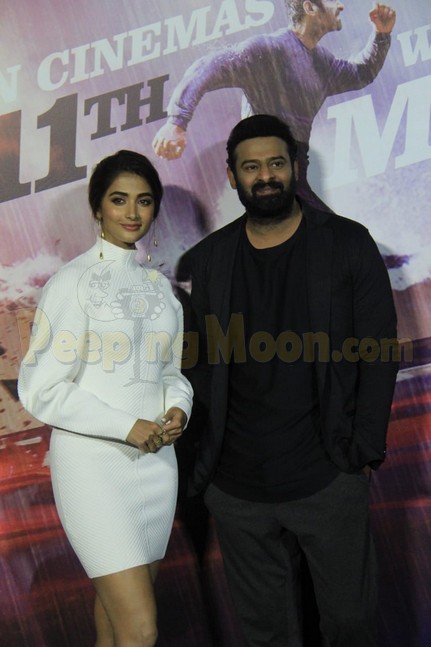 Much to everyone’s surprise, Prabhas responded to the question and said that he’s actually been unlucky in love as the predictions did not go right in real life and that is the main reason why he is unmarried. He said, "My love predictions have always been wrong. That is why I am not yet married."

When Baahubali released, Prabhas was linked to his co-star Anushka Shetty but the two always denied any relationship and the rumours died a natural death.