Advertisement
HomeBOLLYWOODENTERTAINMENT NEWSMahira Sharma all set to make her debut on the silver screen with Punjabi film LehmberGinni, project goes on floors in London

Mahira Sharma all set to make her debut on the silver screen with Punjabi film LehmberGinni, project goes on floors in London 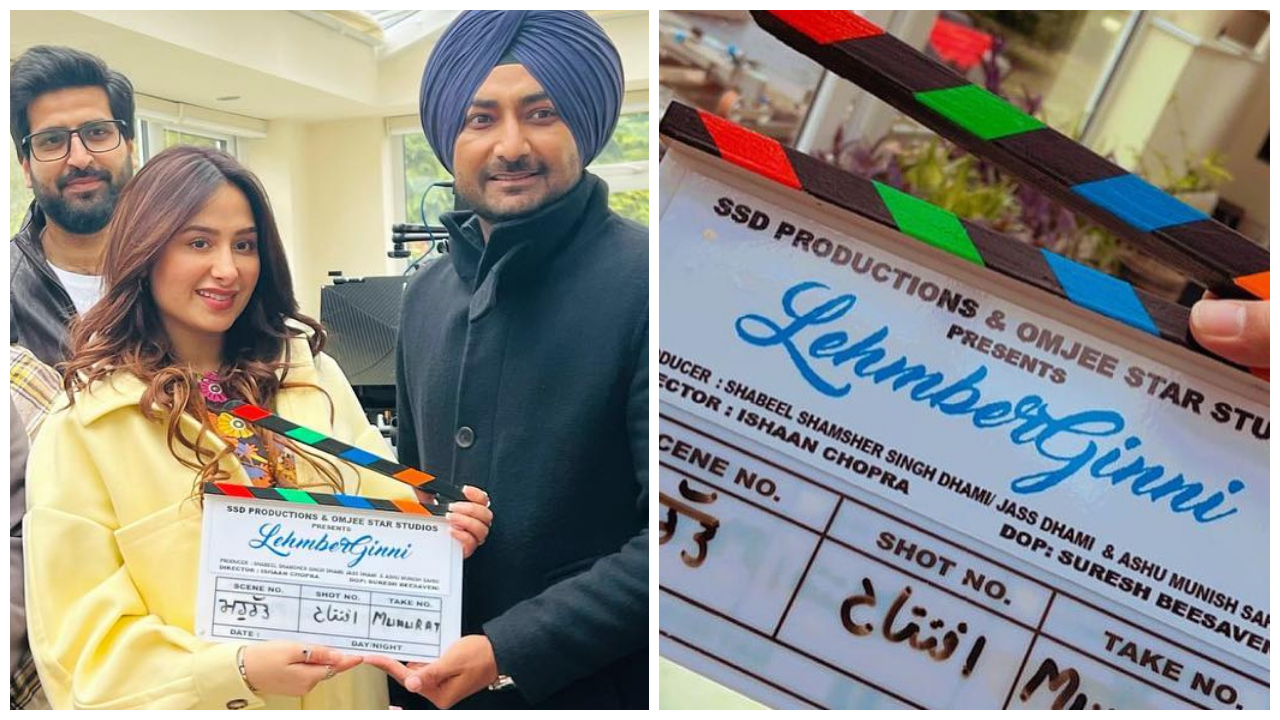 Mahira Sharma is an actress known for her acting performances in TV shows such as Naagin 3, Bepanah Pyaarr, and her stint in the reality show Bigg Boss 13. A few days ago Mahira shared a cryptic post on Instagram which said, “It's time for a new chapter.” Reportedly, the new chapter in Mahira's life is going to be a Punjabi Film.

The model-actress will be soon making her debut in a Punjabi film. The actress took it to Instagram to announce her silver screen debut while sharing pictures from the sets of #LehmberGinni. When we reached out to her about the same, Mahira shared "We will be shooting for the film #LehmberGinni in London and other states of the United Kingdom. The film is a family drama along with romantic comedy."

Several other speculations were doing rounds on the internet wherein her name was coming forward in several other things like the super hit franchise of Indian Television Naagin. But now we feel our wait has finally come to an end and we will see the beauty doing an author backed role after so long.