Shehnaaz Gill remembers Sidharth Shukla on Shilpa Shetty's show Shape Of You, reveals 'he always wanted to see me happy' 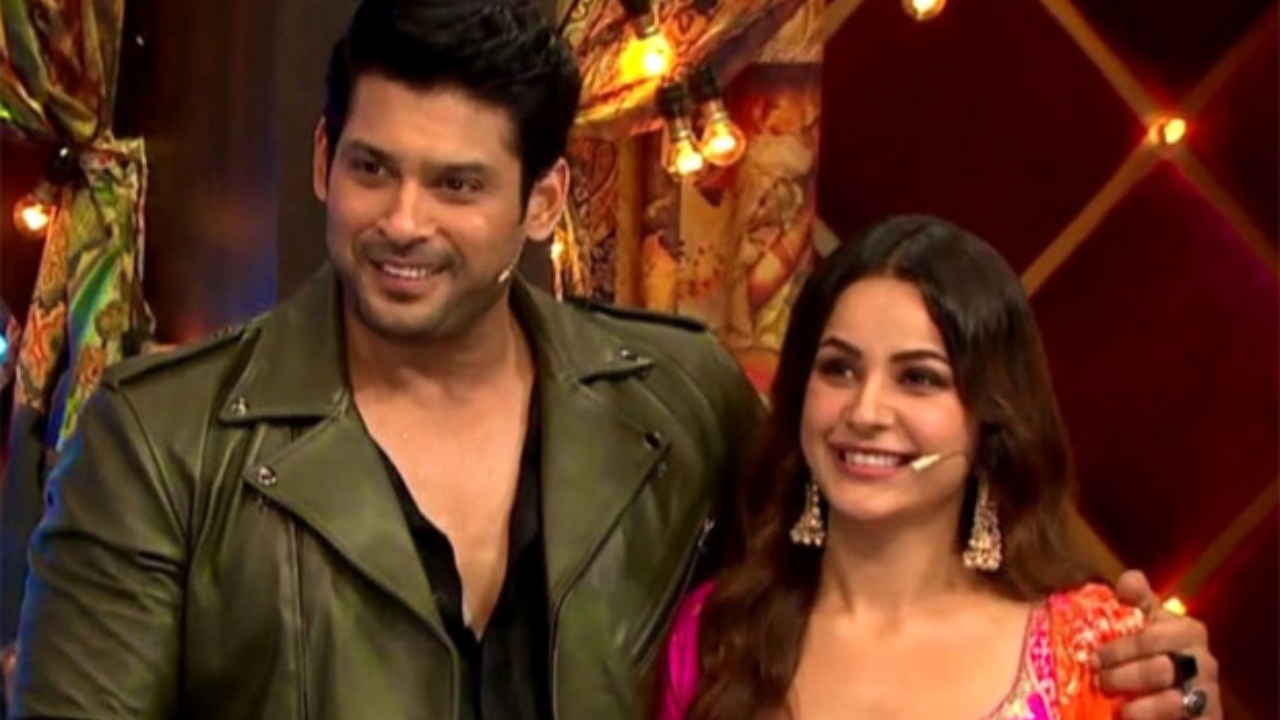 Shilpa Shetty is all set to host a chat show titled Shape Of You. The actress and fitness icon will be talking to her celebrity guests about physical and mental health. Shehnaaz Gill is one of the guests. In the trailer of Shape Of You shared by Shilpa, Shehnaaz can be seen in a black outfit.

Shehnaaz, in the trailer, showed off her dance moves and told Shilpa, "Agar hum thumke na maare toh wo figure kis kaam ka?" For the unversed, Shehnaaz lost oodles of weight after Bigg Boss 13. Post her inspiring transformation, she has been sharing jaw-dropping and glamourous pictures on social media.

In the second part of the trailer, when Shilpa spoke about mental health, Shehnaaz said in a snippet, "Sidharth (Shukla) mujhe hamesha haste hue dekhna chahta tha." Shehnaaz and Sidharth shared a special bond inside the Bigg Boss 13 house. Their fans fondly called them SidNaaz. After the show ended, the actors went on to do a couple of music videos together. When Sidharth breathed his last due to a heart attack on September 2, Shehnaaz was with him and she raised an alarm soon after she found him unresponsive.

On the grand finale of Bigg Boss 15, Shehnaaz paid an emotional tribute to Sidharth, who was the winner of season 13.