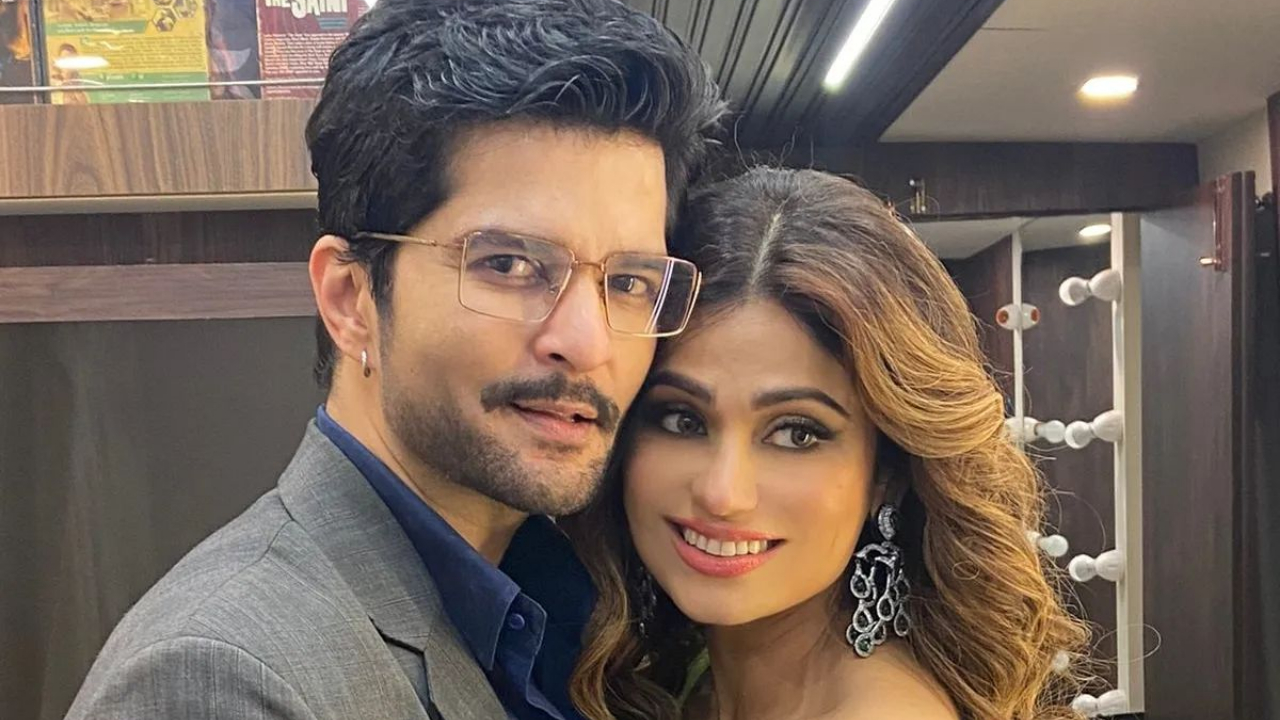 All the fans of Shamita Shetty and Raqesh Bapat can heave a sigh of relief as the couple has reacted to their breakup rumours that have been going viral ever since a publication reported that the lovebirds have split. Sharing a screenshot of the media report, Shamita and Raqesh responded to the report on their Instagram stories and categorically dismissed them as fake.

Raqesh and Shamita wrote, “We request you'll not to believe in sort of rumours pertaining to our relationship. There's no truth in this. Love and light to everyone." There were rumours that the two have parted ways due to incompatibility issues. However, the actors stood by each other and Shamita even congratulated him on receiving a Hall of Fame award. 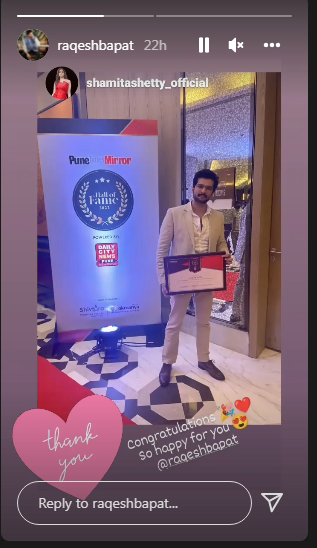 Shamita and Raqesh met on the sets of Bigg Boss OTT and fell in love. They were also seen in Bigg Boss 15 for some time.