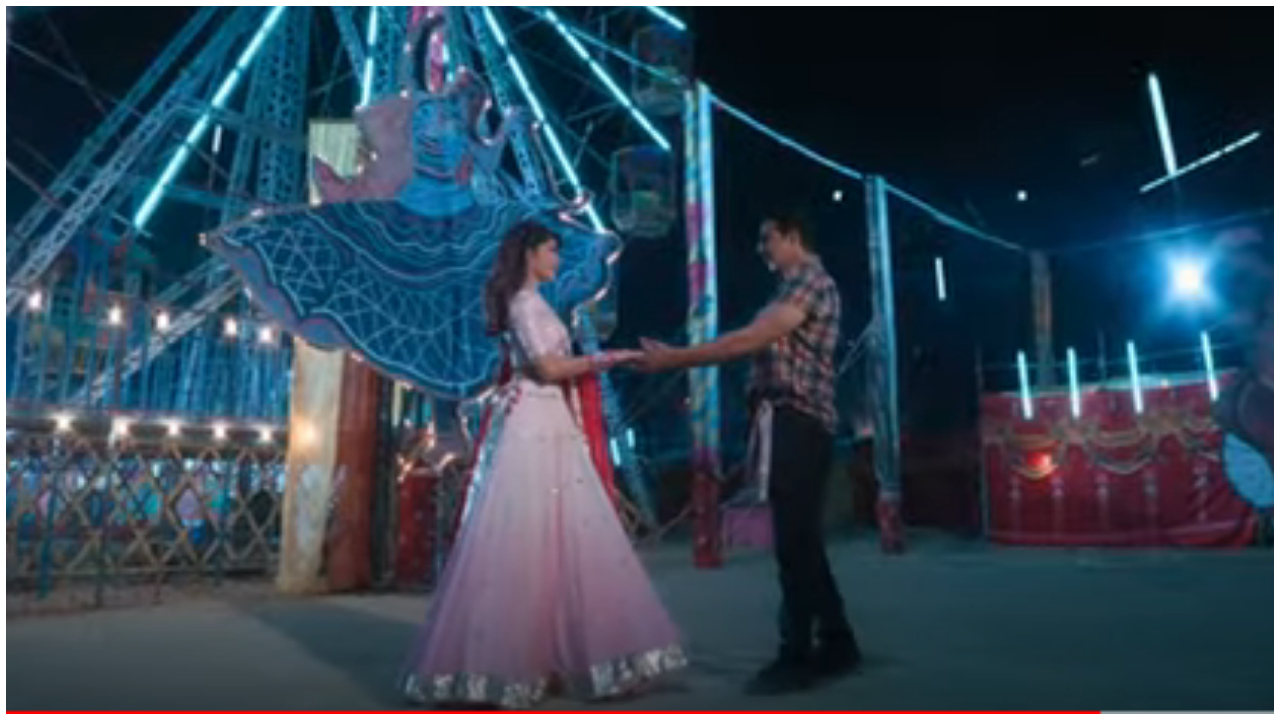 After the huge success of the three songs – Maar Khayega, Meri Jaan and Saare Bolo Bewafa from Sajid Nadiadwala’s Bachchhan Paandey, the makers have launched the teaser of the fourth song Heer Raanjhana from the action comedy.

The song featuring Akshay Kumar and Jacqueline Fernandez is high on their sizzling chemistry and colourful visuals and since it has the backdrop of a mela (somewhere in Rajasthan), it will instantly pump up your weekend spirit.

Get ready for 'Holi Pe Goli' as Nadiadwala Grandson Entertainment’s Bachchhan Paandey is all set to release in cinemas on 18th March, 2022!