Director Farhad Samji reveals Akshay Kumar’s film Bachchhan Paandey had a deleted scene with Abhishek Bachchan and Chunky Pandey, albeit with a twist 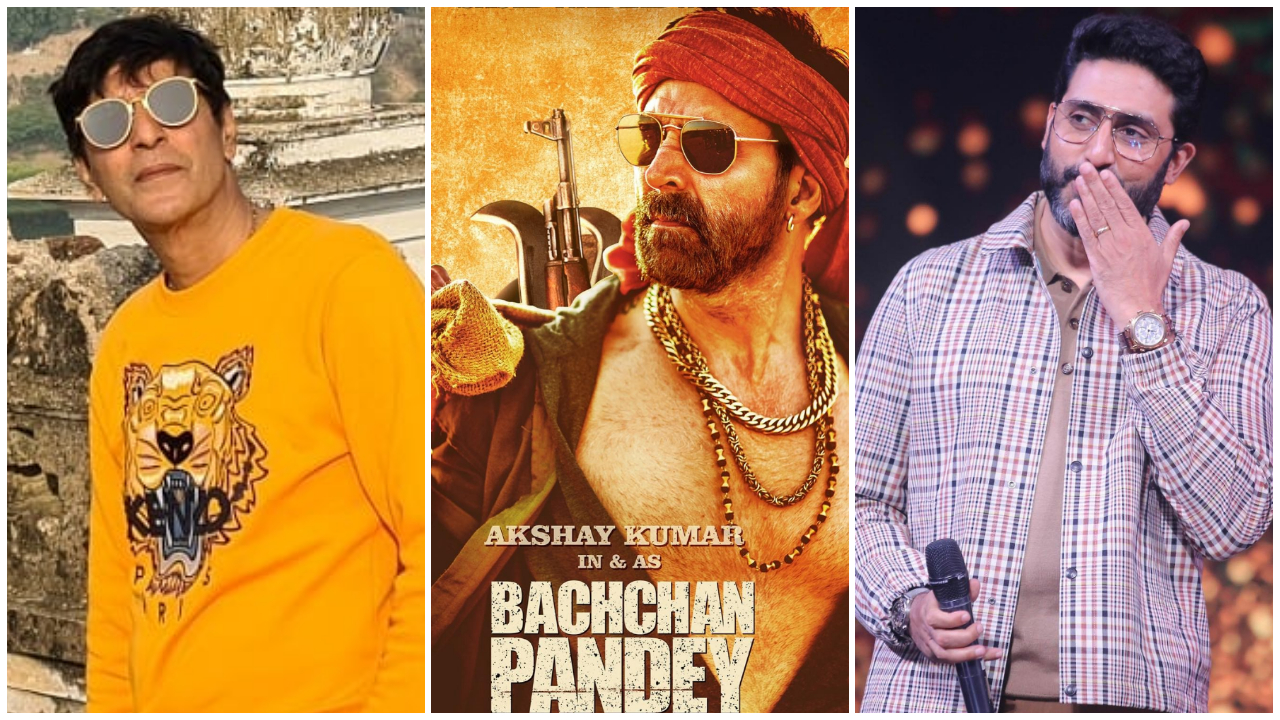 Akshay Kumar’s upcoming film Bachchhan Paandey has created a lot of buzz ever since its trailer was released. However, unlike what the film’s name suggests, the action-adventure does not feature any Bachchan or any Pandey. However, during a recent interaction, director Farhad Samji revealed that they originally did feature in the film, albeit with a twist. Apparently, a deleted scene in the film featured Abhishek Bachchan and Chunky Pandey.

In a recent media interaction, Akshay had spoken about the quirky title of the name and joked that the inspiration for the film’s title came at a party for his film Housefull 4, where he saw Abhishek and Chunky standing next to each other. However, he clarified later on that it was a joke. Speaking to an online portal, Akshay said, “It was just a joke. The actual inspiration for the title was the name of my character from Tashan. In that film, my character was called Bachchan Pandey."

RECOMMENDED READ: Akshay Kumar flags off 'Bachchhan Paandey Ki Sawari', to travel to different cities like Gujarat, Jaipur & Delhi in a truck to promote the film

Adding on to this, Farhad said that they had incorporated a scene with Abhishek and Chunky in the film but only with their pictures. He said, “A deleted scene had these two, but only in the form of their pictures. Kriti and Arshad's characters were looking for Bachchhan Paandey and they ask a young kid if they had seen him. The kid said yes and pulled out a film magazine with pictures of Abhishek Bachchan and Chunky Pandey. But we didn't put this scene in the film finally."