Advertisement
HomeBOLLYWOODENTERTAINMENT NEWSAkshay Kumar is so not insecure of anyone: Kriti Sanon hails her Bachchhan Paandey co-star, says ‘most men were unwilling to do films’ in which her role was bigger

Akshay Kumar is so not insecure of anyone: Kriti Sanon hails her Bachchhan Paandey co-star, says ‘most men were unwilling to do films’ in which her role was bigger 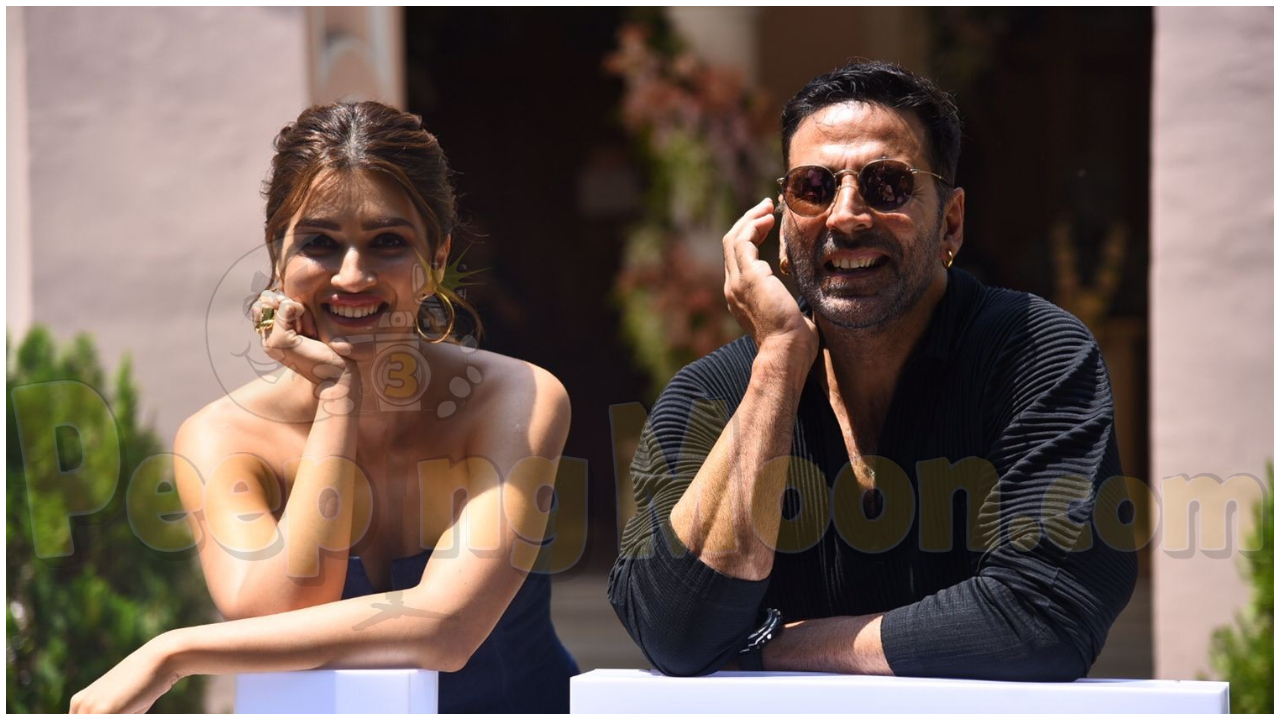 Kriti Sanon is looking forward to the release of her upcoming film Bachchhan Paandey opposite Akshay Kumar and she is currently extremely busy with the film’s promotions. The actress earned a lot of accolade for her last year’s release Mimi which she headlined and had no big male star in it. Now, in a recent interview she has spoken about how there are very few male actors who are willing to play second fiddle to a heroine and lavished praise on Akshay who did Atrangi Re and was not insecure of his co-stars. She revealed that many male actors have refused to star opposite her as they felt insecure since she had a meatier role in the film.

Talking to a leading daily, Kriti said, “There are very, very few who would let others share screen space equally. I’ve been in situations where most men were not willing to do a film where 60% was me and 40% was a male actor’s role. Nobody was willing to do it. So, I obviously think that these things need to change a little. What Akshay did in Atrangi Re was so commendable. It was a small but good role. Akshay is so not insecure of anyone, and plays his part honestly.” 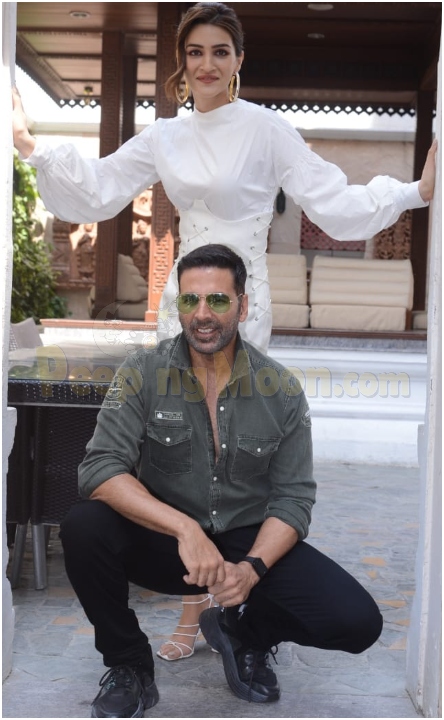 In Bachchhan Paandey, Kriti plays a budding director who decides to document the life of the titular, dreaded gangster played by Akshay with the help of her confidant, played by Arshad Warsi. The film also stars Jacqueline Fernandez and Pankaj Tripathi.

The film has been directed by Farhad Samji and is slated to release on Holi on March 18.