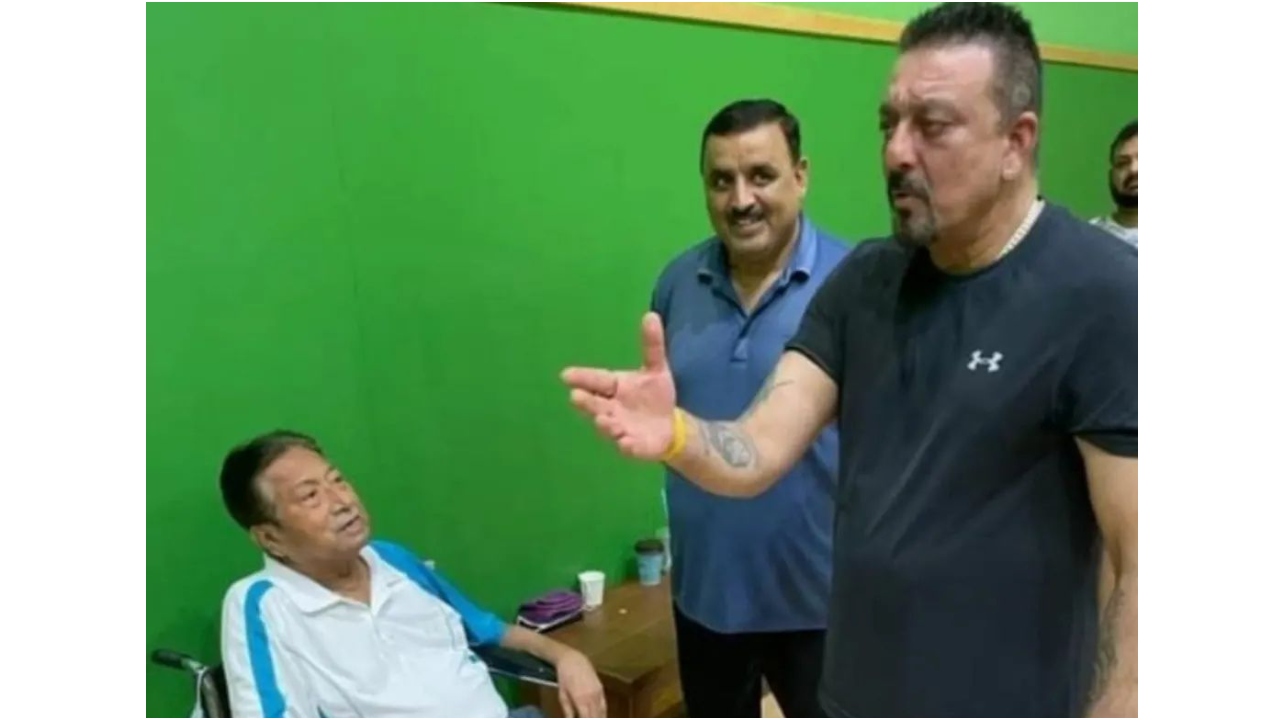 Bollywood actor Sanjay Dutt's picture with former Pakistan President Pervez Musharraf in Dubai has gone viral all over social media. In the picture that is now doing the rounds on the internet, Musharraf is seen sitting on a wheelchair while Sanjay is pointing towards something.

While it's not confirmed why Sanjay and Pervez Musharraf met, a news agency states that the two met accidentally. Musharraf has been facing several legal cases for years now. He left for the UAE in 2016 for medical treatment and has not returned since.

A post shared by The Better Azad India (@the_better_azad_india)

For the uninitiated, Pervez Musharraf is a Pakistani politician and a retired four-star general who became the tenth president of Pakistan after the successful military takeover of the federal government in 1999. He held the presidency from 2001 until 2008, when he tendered his resignation to avoid impeachment.