Advertisement
HomeBOLLYWOODENTERTAINMENT NEWSRandhir Kapoor dismisses nephew Ranbir Kapoor’s claims of suffering from early stages of dementia, says ‘he is entitled to say what he wants’

Randhir Kapoor dismisses nephew Ranbir Kapoor’s claims of suffering from early stages of dementia, says ‘he is entitled to say what he wants’ 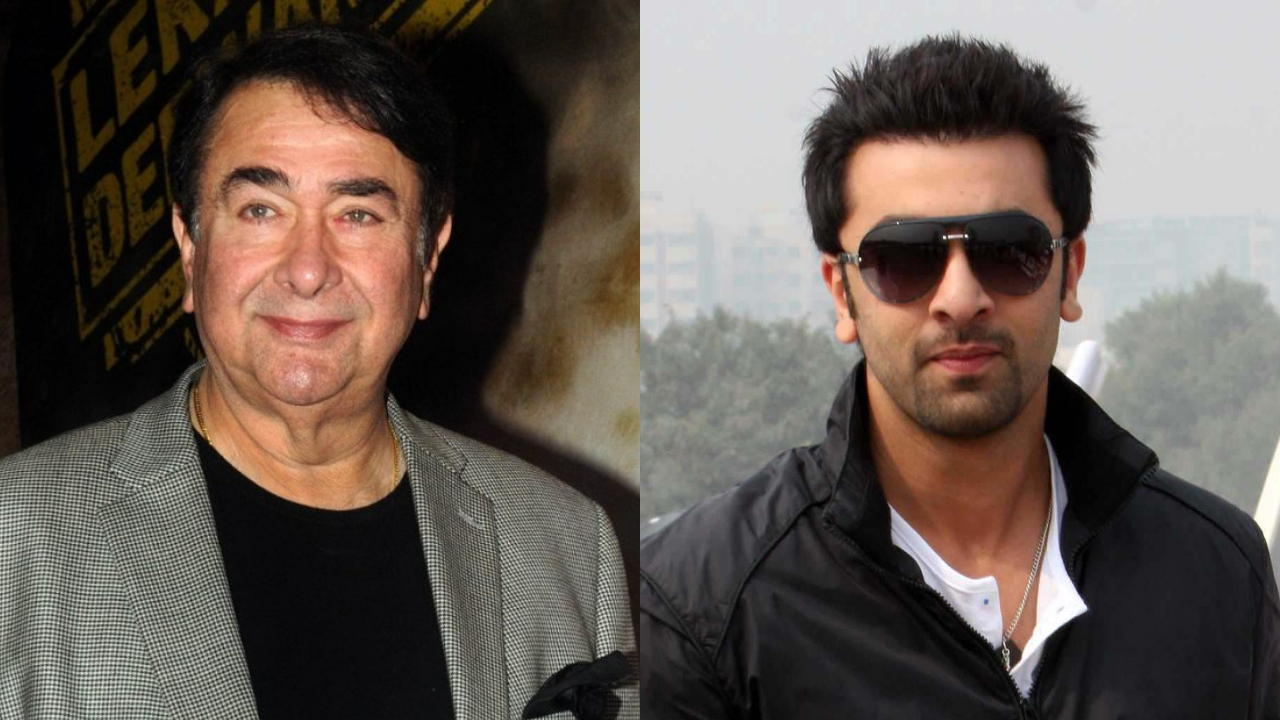 Veteran actor Randhir Kapoor has reacted to his nephew, Ranbir Kapoor’s statement that he is suffering from early stages of dementia. In a new interview with a leading daily, Randhir dismissed Ranbir’s comment on his health saying that he is ‘perfectly fine’ but added that Ranbir is ‘entitled to say what he wants’.

Giving a health update, Randhir told the daily, “Aisa kuch nahi hua (Nothing of his sort has happened). Not at all. I am perfectly fine. I just had Covid sometime ago (in April 2021). Ranbir ki marzi (It's Ranbir's wish); he is entitled to say what he wants. I never said that. I am alright. In fact, I have just returned from Goa with Rahul Rawail. We were there at the Goa festival."

Recently, Ranbir had spoken about how Randhir wanted to call his late father Rishi Kapoor after watching his last screen appearance in Sharmaji Namkeen. Ranbir had said, “I remember when my entire family saw it, my father's elder brother, my uncle Randhir Kapoor, who is going through an early stage of dementia, and he came to me after the film and said, ‘Tell dad that he was amazing in this film, and where is he, let’s call him'. Art crosses boundaries of medical conditions, issues, conflicts and a good piece of storytelling is what stands tall. Sharmaji Namkeen really embodies that." Randhir also spoke about his late brother Rishi’s performance in the film and said, “Like always, he was good. He was a very good actor. The movie was good." Randhir, who is the eldest sibling was extremely close to his brothers Rishi Kapoor and Rajiv Kapoor who passed away within a span of ten months from each other in 2020 and in 2021. Their sister, Ritu Nanda also passed away in 2020.