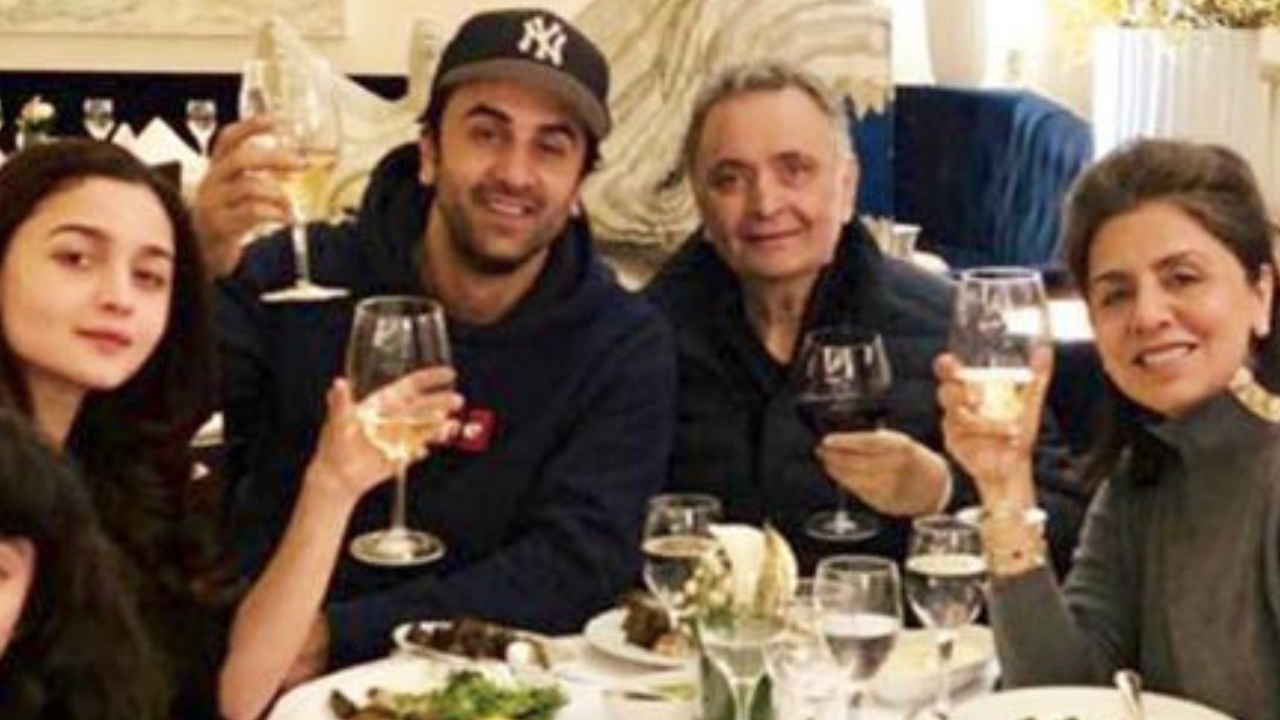 Rishi Kapoor's demise in 2020 was news that was hard to digest. His wife Neetu Kapoor, devastated, put forth a strong face and dealt with the traumatic phase with dignity and grace. The veteran actor had expressed his desire to see his son Ranbir Kapoor getting married to Alia Bhatt, but things didn't go as per the plan.

Keeping him alive in their memories, Ranbir and Alia, who are getting married in just a few days, will reportedly perform a puja for Rishi. According to a news portal's report, the puja will take place at the RK House in Chembur on April 14. Reportedly, the pre-wedding festivities will kickstart after the ritual which will be attended by all members of the Kapoor and Bhatt families. 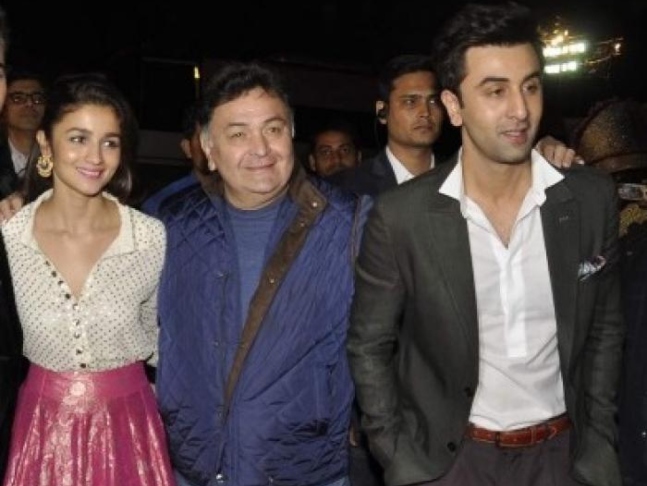 As per reports, Ranbir and Alia will be dedicating a room to Rishi in the newly renovated Krishna Raj bungalow which is still under construction. Right from his favourite chair to his bookshelf to small things that were dear to him will be all housed in the special room.

Reportedly, Ranbir and Alia will be offering langar at a Gurudwara as a part of the rituals of their Punjabi wedding. Rishi and Neetu had similarly offered langar when they tied the knot.