Siddhant Chaturvedi in a relationship with Navya Naveli Nanda? Their recent 'moon series' sparks off rumours 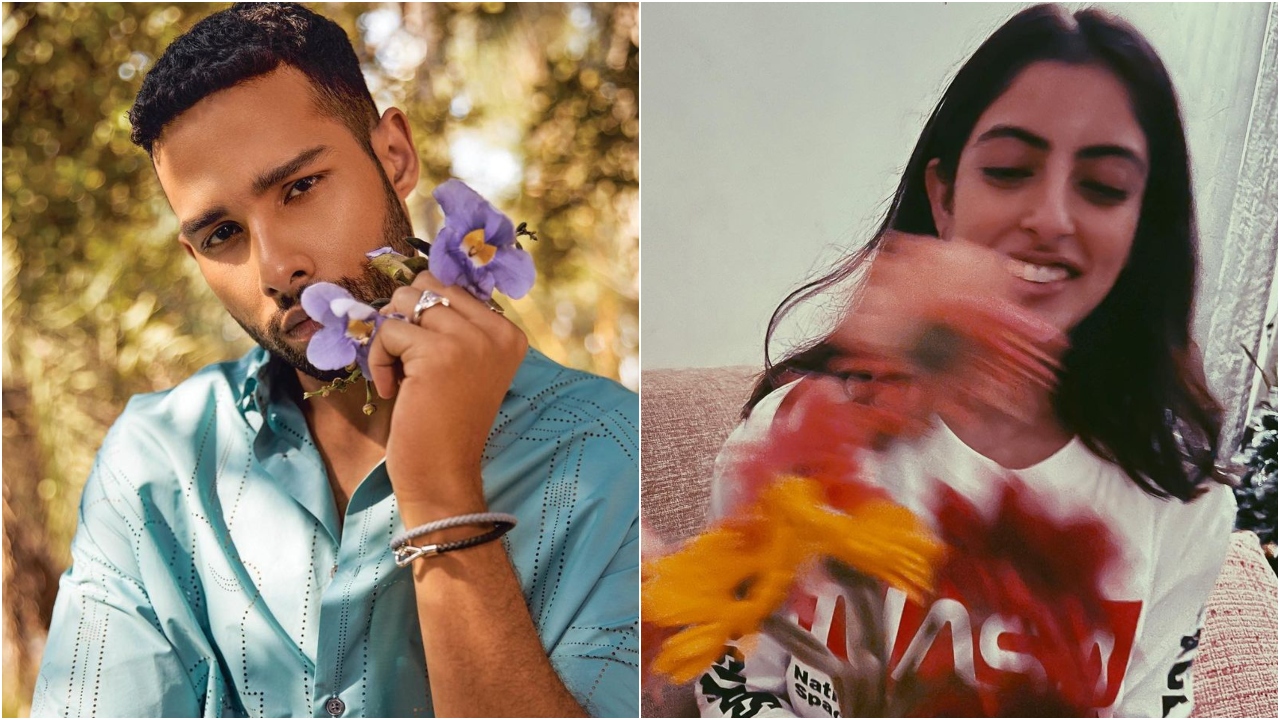 Siddhant Chaturvedi, in a recent interview, gave a hint that he is no longer single. Without mentioning the name of his ladylove, the actor said, "I think she knows I can’t do better than her." Fans were curious to know more about that lucky girl. If rumours are to be believed, Siddhant is dating Navya Naveli Nanda.

Rumours sparked off after Navya shared a picture series on Instagram. The moon plays a prominent role in those pictures which seem to be clicked in Rishikesh. Apparently, Siddhant also shared a video of vacationing in Rishikesh. Netizens felt Navya and Siddhant are dating after the latter also added a plugin of the moon in his caption. He wrote, "Apna Mann aur Moon dono clear!"

Navya is the daughter of Shweta Bachchan Nanda and Nikhil Nanda. A Fordham University graduate, she has stayed away from showbiz and has started her career as an entrepreneur.

Navya’s grandfather, the much-revered actor Amitabh Bachchan, seems to be fond of Siddhant’s acting skills. After the humongous box office success of Gully Boy, Mr. Bachchan, in his trademark style, sent across a bouquet of flowers and a hand-written note to the young star.