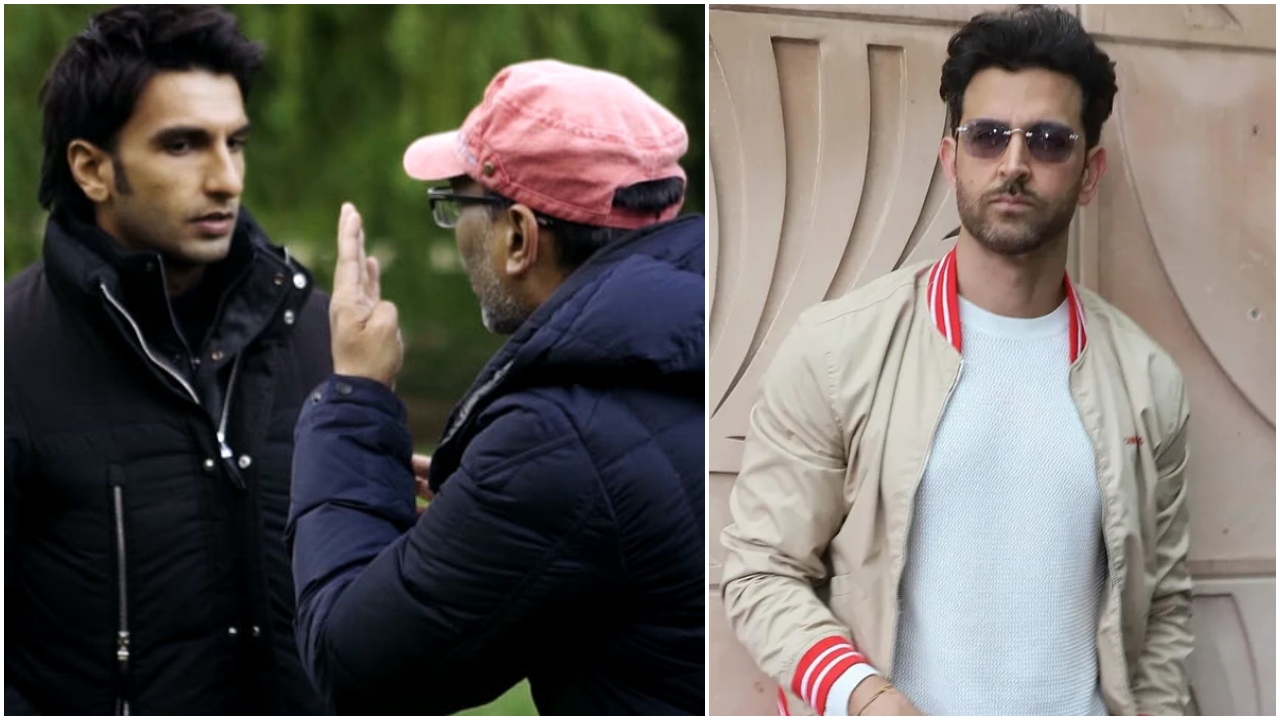 Ranveer Singh has once again reunited with Yash Raj Films for his upcoming film Jayeshbhai Jordaar. Directed by Divyang Thakkar, the film also stars Boman Irani and Shalini Pandey. The trailer of Jayeshbhai Jordaar was released at an event on April 19. During the trailer launch, Ranveer recalled his second meeting with Aditya Chopra, the head of YRF. For the unversed, the production house launched Ranveer in their film Band Baaja Baaraat.

"Before the release of my first film, my posters were put up everywhere. I had gone to watch a film, where I saw two people standing in front of my poster. I stopped because I wanted to overhear what they had to say. They said, ‘Who is this? He doesn’t look like a hero!’ This has happened. In fact, Aditya Chopra had told me in our second meeting that, ‘You’re not Hrithik Roshan, toh tu acting kar lena (so you please act)," Ranveer told as per an entertainment portal's report. 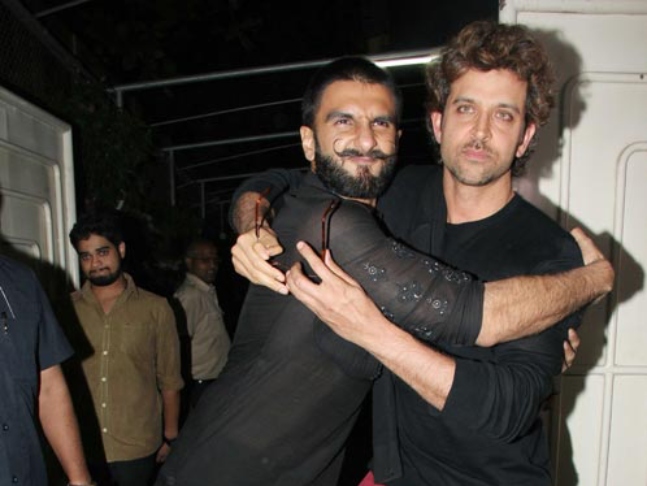 Recommended Read: ‘Am over the moon with the reactions,’ says Ranveer Singh on receiving love for Jayeshbhai Jordaar trailer

Jayeshbhai Jordaar is produced by Maneesh Sharma. It will release in theatres on May 13.