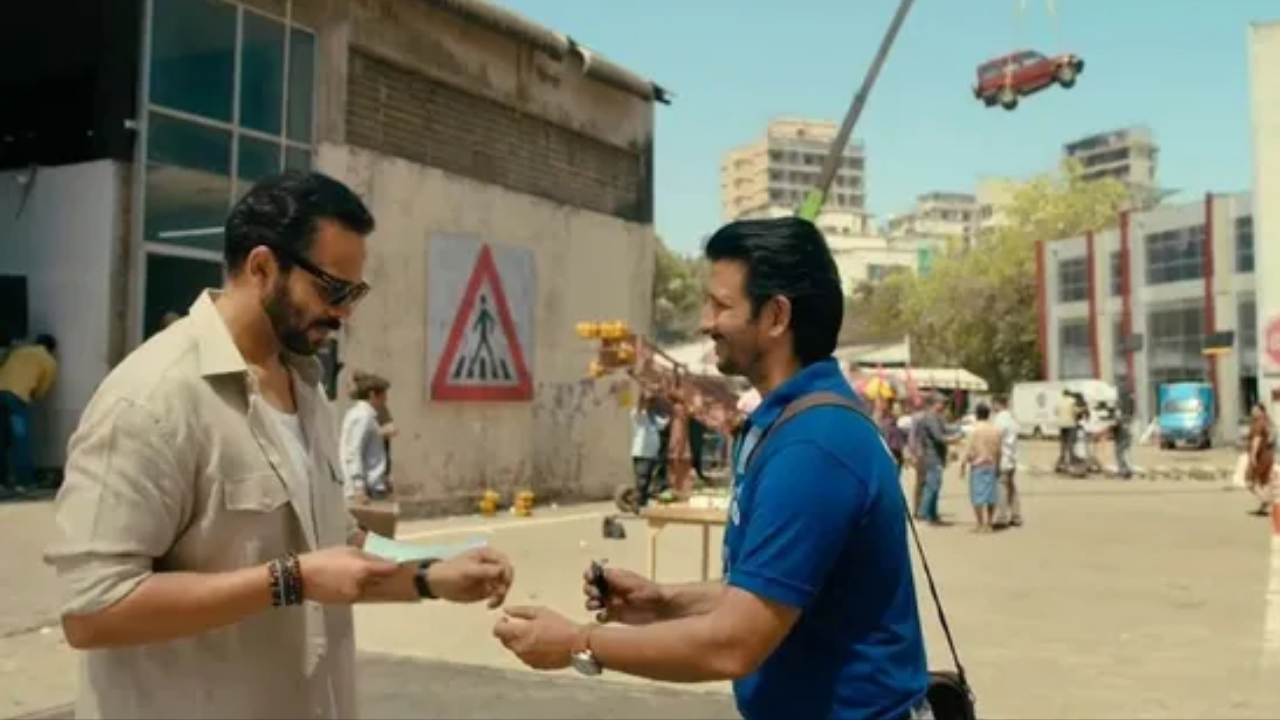 Rohit Shetty is well-known to helm laugh-a-riot films and make fun of his own films and their over-the-top action sequences. Now, he has incorporated the same in a new advertisement which also features Sharma Joshi. The filmmaker, who has filmed high-octane action sequences with flying cars and speeding SUVs in films like Singham, Simmba and Sooryavanshi has appeared in a new commercial for OLX Autos. In the advertisement he can be seen trying to sell his stunt car to Sharman who plays an OLX employee in exchange for a good price. However, what caught our attention was the jibe that Sharman takes on his ouster from the Golmaal series after the first film.

The video starts with Rohit explaining to his crew about an action sequence for his film and how he plans to get cars to fly now. The camera pans to Sharma who enters asking the filmmaker if he wants to sell his car. Rohit replies by asking, “Have you seen Golmaal?” Sharman who was the part of only the first film of the franchise, Golmaal: Fun Unlimited but didn't appear in the other parts of the film says, “Yes. I have watched only the first Golmaal, after that I lost interest."

Rohit then tells Sharman that he plans to sell the car that ‘flies’ in Golmaal, Singham, Simmba and shows Sharman a car hanging up in the air. He asks Sharman, “So how much are you gonna pay for my car?” Sharman then shows him the amount on a calculator and seeing it, Rohit says, “Arre Wah. Do car aur udaao (Wow, let's fly two more cars)."