Advertisement
HomeBOLLYWOODENTERTAINMENT NEWSBilkul nahi: Kiara Advani strongly reacts when asked if she would like to forget someone in her life amid break up rumours with Sidharth Malhotra

Bilkul nahi: Kiara Advani strongly reacts when asked if she would like to forget someone in her life amid break up rumours with Sidharth Malhotra 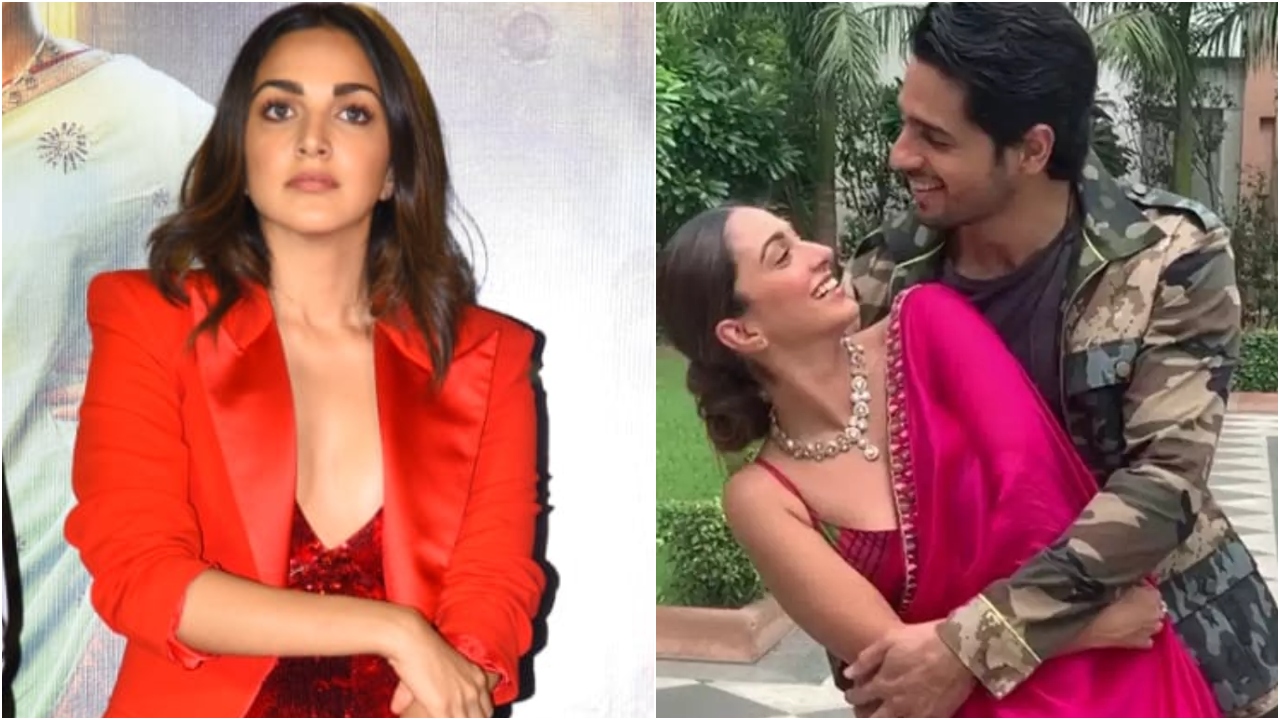 As the breakup rumours of Bollywood couple Sidharth Malhotra and Kiara Advani gain momentum, the actress was indirectly asked about the actor at the trailer launch of her upcoming film Bhool Bhulaiyaa 2. Kartik Aaryan and Kiara launched the much-promising trailer of Anees Bazmee's Bhool Bhulaiyaa 2 this afternoon. The film, which is a sequel to the 2007 hit of the same name, stars Tabu and Rajpal Yadav as well. Akshay Kumar, Vidya Balan, Ameesha Patel and Shiney Ahuja starred in the original movie.

At the launch event, Kiara was asked if she would like to forget someone in her life. Reacting to the question, Kiara sternly said, "Bilkul nahi." She then added, "Every single person who I have met in my life has added to my life. So definitely not, would not like to forget anyone."

Sources have revealed that Sidharth and Kiara have stopped meeting each other. Although both Sidharth and Kiara have neither accepted nor denied the dating rumours, there has been a strong buzz in B-town about the two being together with their on-screen chemistry in Shershaah adding fuel to the fire. In such a scenario, the rumours around their breakup have seemed to shake up their followers.

Meanwhile, on the work front, Sidharth has films like Mission Majnu, Yodha, and Thank God in the pipeline. Kiara Advani has Bhool Bhulaiyaa 2 on the horizon, Govinda Naam Mera and Jug Jugg Jeeyo scheduled to release in the later part of the year.