Karisma Kapoor to remarry 7 years after separation? The actress reacts! 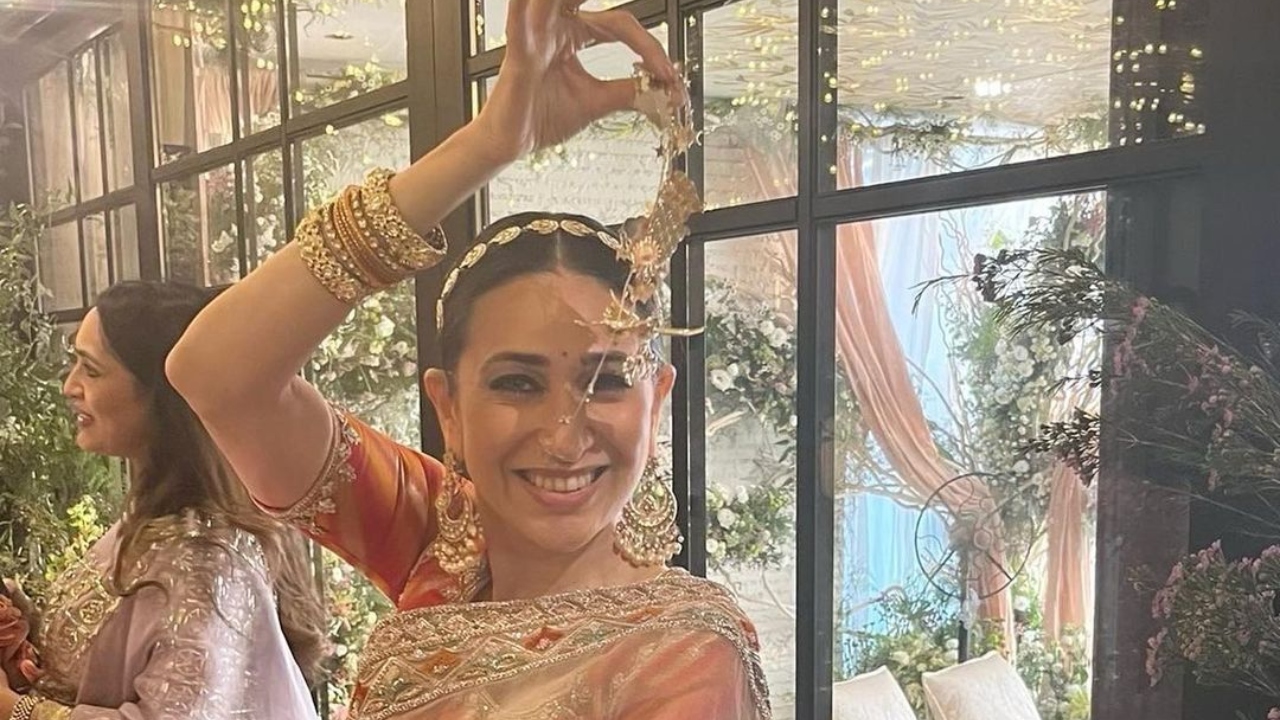 Karisma Kapoor was beyond excited when Alia Bhatt's kaleera fell on her during the latter's wedding with Ranbir Kapoor. Many assumed that the actress hinted at her remarriage. For the unversed, Karisma was married to business Sanjay Kapur for almost 11 years.

Now, in her latest AMA session on Instagram, Karisma reacted to a fan's question about remarriage. Sharing a GIF of a confused person, the actress wrote, "Depends!" Well, can we hear wedding bells for Karisma anytime soon? 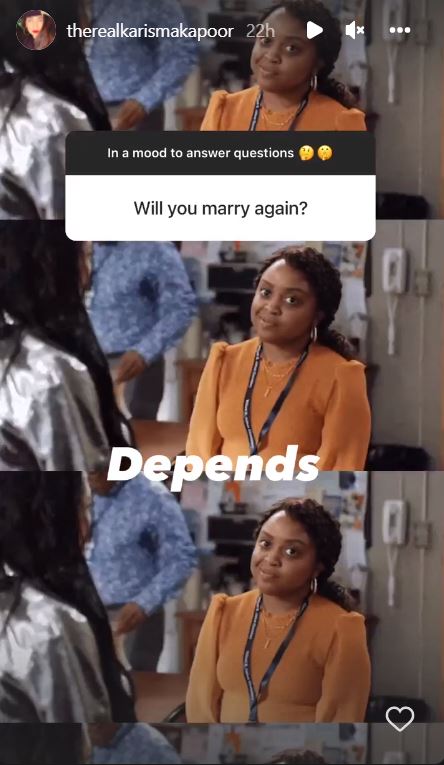 Recommended Read: Karisma Kapoor’s happiness and excitement knows no bounds as Alia Bhatt’s kaleera falls on her during latter’s wedding with Ranbir Kapoor

Karisma tied the knot with Sanjay in 2003. They filed for a divorce in 2014 and got separated legally in 2016. Karisma and Sanjay have two children-Samaira and Kiaan.