Superstar Ranveer Singh is starring in Yash Raj Films’ Jayeshbhai Jordaar, a big-screen family entertainer that will present a new brand of hero and heroism that is rare in Indian cinema. Ranveer is celebrating the girl child in the film and plays a sharp-witted Gujarati man who stands up for his unborn girl and takes on his family which is representative of the patriarchal society that we live in. Jayeshbhai is probably the most endearing hero to have ever graced the big screen and Ranveer said he is paying gratitude to the strong women in his life – his mother Anju, his sister Ritika and wife Deepika Padukone – through Jayeshbhai Jordaar!

Ranveer said, "Whatever I am today, I am because of the women in my life, I have been surrounded with very strong feminine forces and energies right from my childhood and throughout my life. I wouldn’t call them my support system; they are literally the centre of my universe. They are my very spirit, they are my very source of energy and power. And so, to be a part of a film that is a tribute to the women in my life is a very special thing for me." 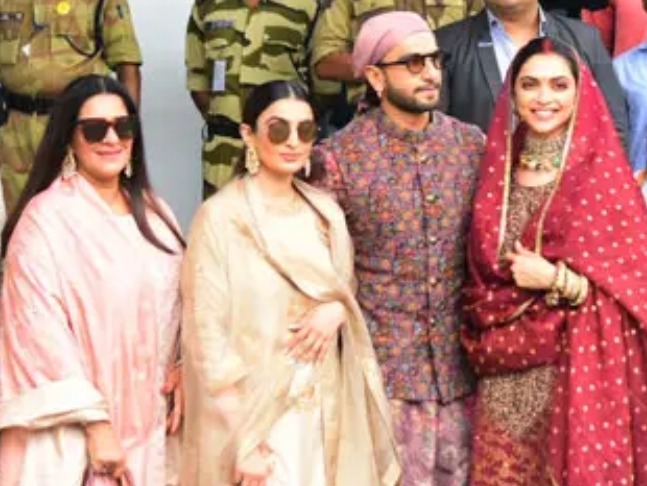 He added, "My mom means everything to me, my sister is like a second mother to me, my wife is the wind beneath my wings and even my team is constituted by mostly women and they are the reason I am able to do what I am able to do. So, more than just about anyone else, I want them to see this film and experience it. I am really happy that I got this opportunity, where I could, through my art, express my gratitude to all the women in my life for making me who I am."

A hilarious satire on society - Jayeshbhai Jordaar, produced by Maneesh Sharma, also stars Shalini Pandey, who debuts on Bollywood’s big screen opposite Ranveer. The film has been directed by debutant Divyang Thakkar and is releasing worldwide on May 13, 2022.