There are days when I see tears in his eyes: Neetu Kapoor reveals Ranbir Kapoor misses his father Rishi Kapoor but tries to stay strong 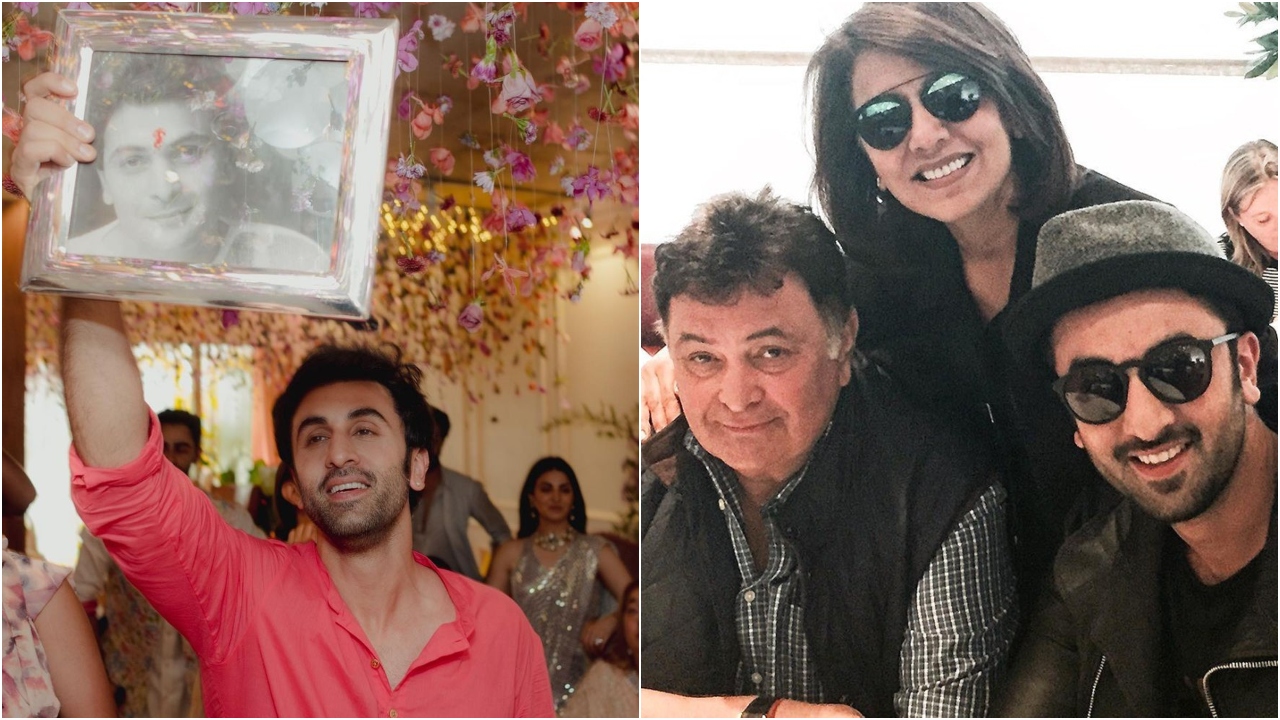 Rishi Kapoor's demise shook the nation. Even 2 years later, the void he left behind can be felt. It was his second death anniversary on Saturday. Remembering him fondly, Neetu Kapoor told an entertainment portal that the family wants to celebrate Rishi for the life he lived.

"I want to celebrate him and his life just like how he would have wanted me to be. My kids and I celebrate his life by remembering all our fond memories. The entire family plans to get together and reminiscence our days with him. Rishi will be in our hearts forever," Neetu told. 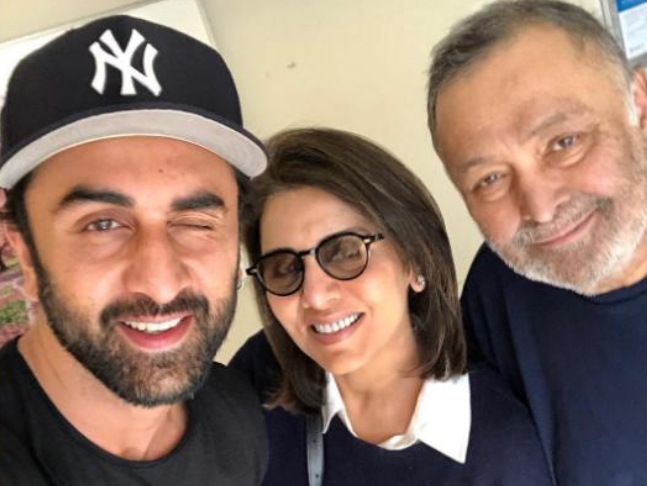 She further shared that their son Ranbir Kapoor still misses his father. "Ranbir misses him a lot. His mobile screensaver still has Rishi’s photo. There are days when I see tears in his eyes but he stays strong," Neetu added.

Talking about his phone's wallpaper, Ranbir told in an interview, "The wallpaper of my phone is a picture that he [Rishi Kapoor] sent me when he was travelling back from Mauritius. He was having a drink on the flight. He did cheers to me and said 'I am proud of you'."

Ranbir tied the knot with his ladylove Alia Bhatt on April 14. During their Mehendi ceremony, Ranbir assured that his father was a part of it. His special gesture won the hearts of netizens.