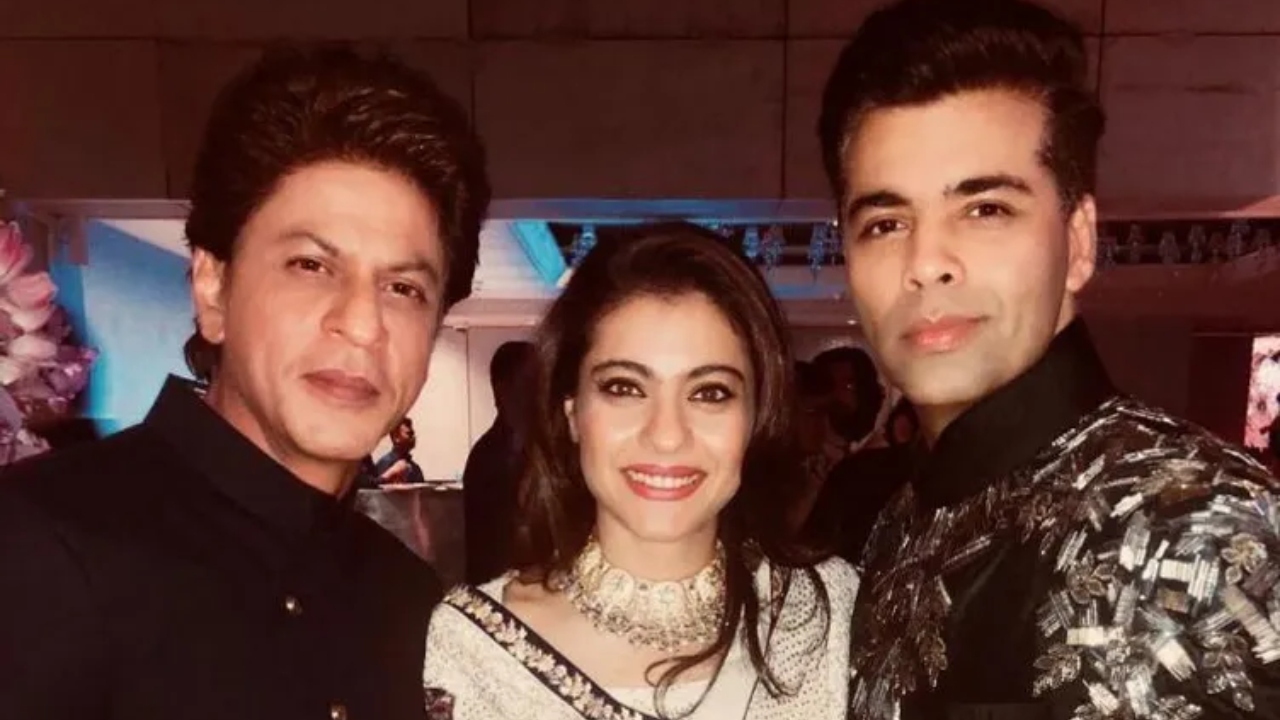 Karan Johar's directorial comeback, Rocky Aur Rani Ki Prem Kahani, is a star-studded film. Dharmendra, Jaya Bachchan, Shabana Azmi, Ranveer Singh and Alia Bhatt are headlining the grand film which will release on February 10, 2023. Now, according to an entertainment portal's report, Karan has roped in Shah Rukh Khan and Kajol for a special appearance in his directorial. 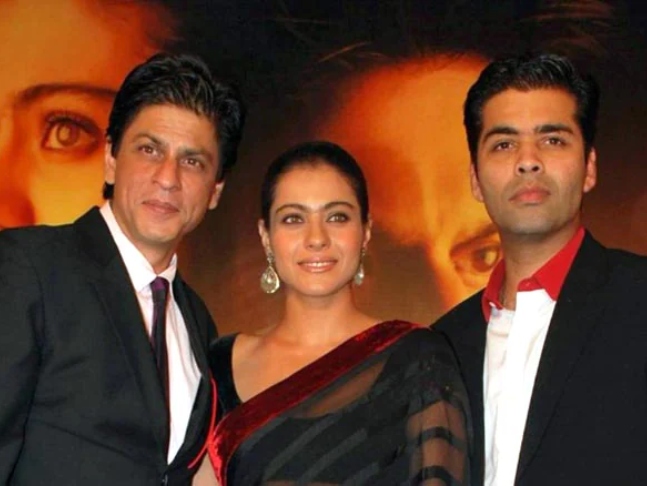 The source further added, "Shah Rukh who has a choco block schedule might give a day to Karan Johar for his shoot and most probably they will do the shooting in Mumbai itself. Also, the appearance of the couple is yet to be decided. Whether it will be a special song or a special scene. Karan Johar is damn excited to be back as director after a long time and so he making sure everything is PERFECT that will leave his fans excited and satisfied by the film."

Shah Rukh and Kajol's last film together was Dilwale (2015).