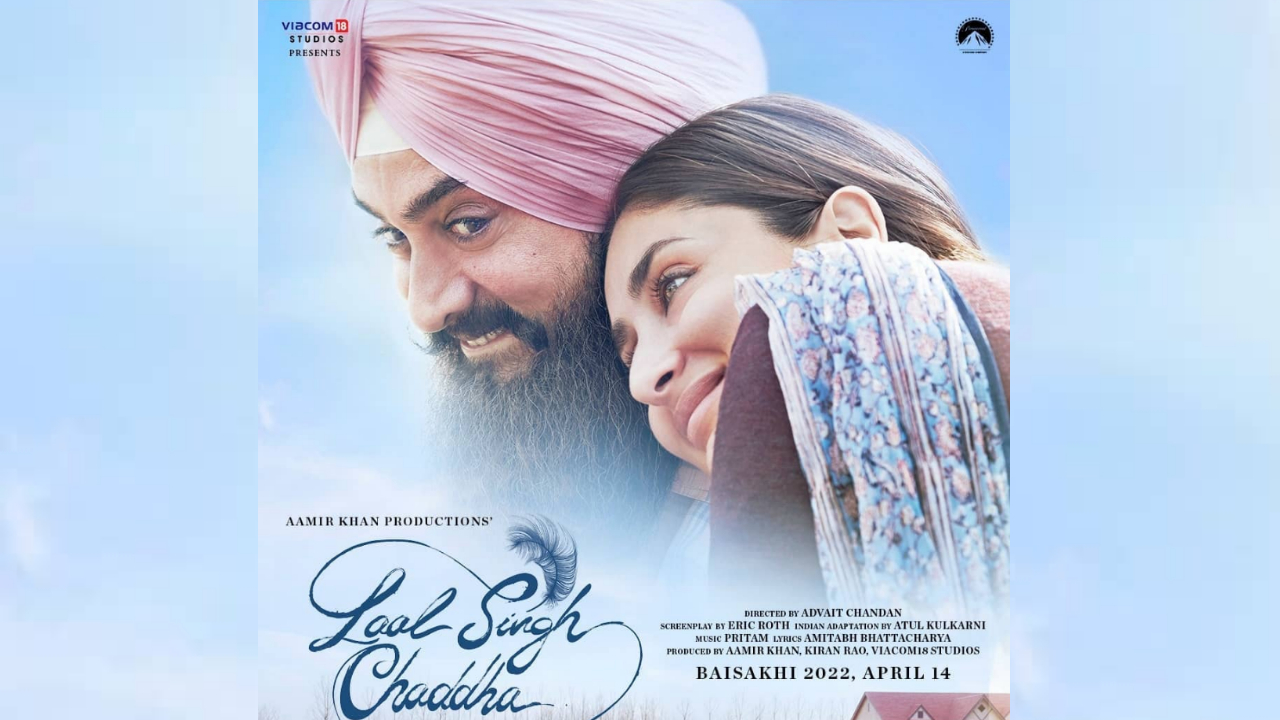 After giving the Indian audience one cinematic gem after another, Aamir Khan Productions’ is all set to bring you another touching story with Laal Singh Chaddha starring Aamir Khan, Kareena Kapoor Khan and a talented ensemble starcast. As part of an interesting, out-of-the-box promotional campaign for the film directed by Advait Chandan from a screenplay written by Eric Roth and Atul Kulkarni, superstar Aamir Khan will now launch his very own podcast, a first in his career.

In the latest development, the actor-producer will communicate with his audience via the podcast Laal Singh Chaddha Ki Kahaniyaan, where he will discuss Laal Singh Chaddha, behind-the-scenes action, anecdotes from the making of the film, the music, interesting incidents from the set and other such intriguing Laal Singh Chaddha stories. The first Aamir Khan Podcast is expected to be out on 5th May and will be available on T-Series’ YouTube channel, Saavn and RedFM.

It was only recently that the video of Aamir Khan talking about a big Kahani reveal broke the internet as the makers of Laal Singh Chaddha then went on to release the first song of the film. In a game changing move, the superstar chose to not release the videos from the Laal Singh Chaddha album, but instead only the audio; putting the musicians and the music of the film center stage.

Laal Singh Chaddha is produced by Aamir Khan, Kiran Rao and Viacom18 Studios. The film is all set to release on 11th August, 2022 in theatres worldwide.