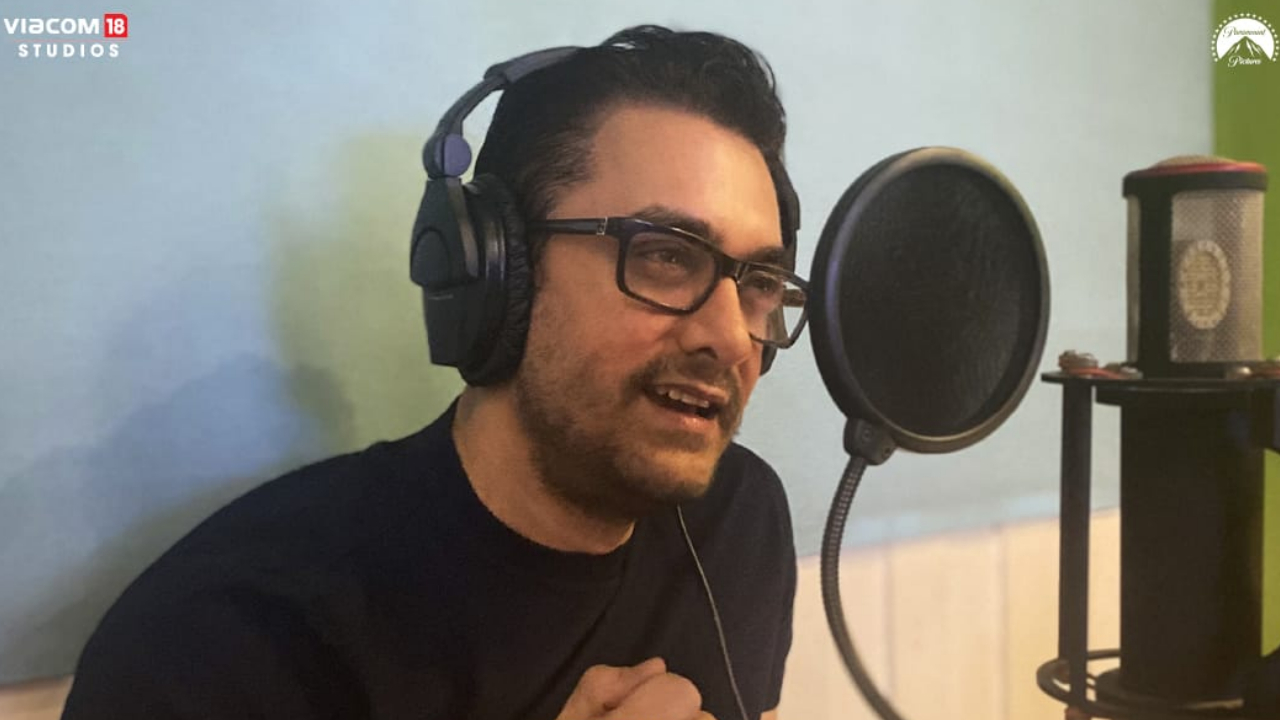 Aamir Khan added one more feather in his cap by launching his own podcast named Laal Singh Chaddha Ki  Kahaniyaan where the star talks about the making of his upcoming film and also gives insight on who was originally supposed to sing the song Kahani which was released a few days ago.

As a part of an intriguing, avant-garde promotional campaign for the upcoming film directed by Advait Chandan, superstar Aamir Khan gets into the elements of everything that took to compose the musical wonder- Kahani!

Laal Singh Chaddha ki Kahaniyan - a very special podcast narrated by Aamir Khan that takes you into the world of the making of our film! We kickstart with our music! Streaming now on @JioSaavn , @TSeries YouTube and @RedFMIndia https://t.co/xAVHRUSF59#LaalSinghKaPodcast pic.twitter.com/xp3coe9hca

In the podcast, Aamir Khan sheds light on his first choice to sing the song Kahani. The song which was composed in less than a day is penned down by Amitabh Bhattacharya. Not many people are aware that not only Amitabh is a talented lyricist but is also gifted with a tuneful voice. Initially, Aamir wanted Amitabh Bhattacharya to sing the song, but later Mohan K took over the stage and gave India one of the melodious symphonies of our time.

Laal Singh Chaddha Ki Kahaniyaan podcast will certainly give Aamir's fans more insight into the process of making a film and a song from the master filmmaker and actor Aamir himself. The first set of stories by Aamir Khan went on air at Today, at 4PM and will be available on T-Series’ YouTube channel, Saavn, and RedFM.

Laal Singh Chaddha is produced by Aamir Khan, Kiran Rao, and Viacom18 Studios. The film is all set to release on 11th August 2022 in theatres worldwide.