They want to see that crying widow: Neetu Kapoor reveals being trolled for posting on Instagram after husband Rishi Kapoor’s death; says ‘I block them’ 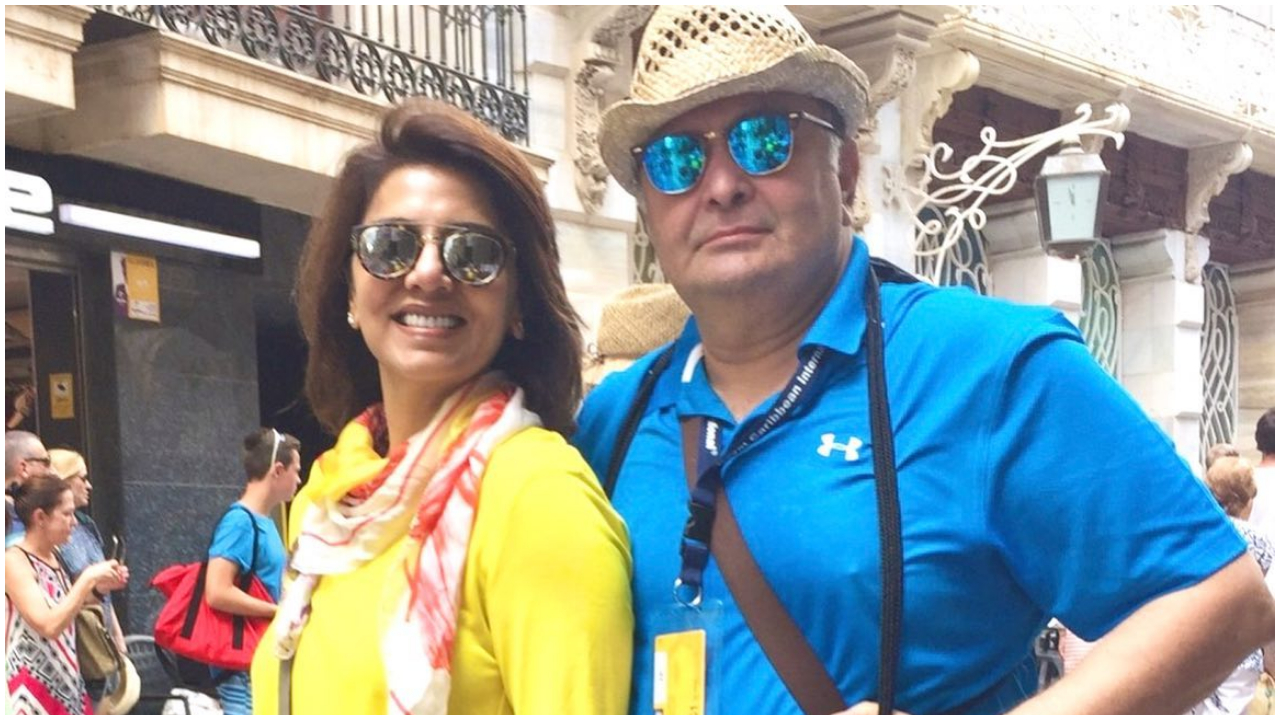 Neetu Kapoor has shared that some people aren’t happy with the fact that she has moved on after her husband Rishi Kapoor’s death and is recovering well from the grief by using social media to showcase her life. The veteran actress revealed that some people have trolled her for posting on her Instagram after the demise of Rishi, who passed away two years ago. Neetu, who has started working on a number of projects, often gets comments telling her that she should be grieving instead.

RECOMMENDED READ: There are days when I see tears in his eyes: Neetu Kapoor reveals Ranbir Kapoor misses his father Rishi Kapoor but tries to stay strong

She added, "This is the way I will heal. Some people cry and heal, some laugh and heal. I cannot forget my husband. He'll be here, with me, with my children all our lives. Even today when we meet for a meal, half of the time you're only discussing him, that is how we miss him. Ranbir still has his picture on his screensaver. That's the way we miss him, but we don't have to be sad to miss him. We can celebrate him. We can remember him for good times and what a great person he was."

Neetu has around 1.8 million followers on Instagram and often posts about her work, her children-Ranbir and Riddhima and late husband Rishi. Neetu and Rishi had gotten married in January 1980 and welcomed their first child, daughter Riddhima Kapoor Sahni in September that year, followed by Ranbir in September 1982. Rishi passed away on April 30, 2020 after a battle with cancer.