Advertisement
HomeBOLLYWOODENTERTAINMENT NEWSWill give him the world, also, I won't lose my identity: Malaika Arora recalls the promise she made to herself after son Arhaan Khan's birth

Will give him the world, also, I won't lose my identity: Malaika Arora recalls the promise she made to herself after son Arhaan Khan's birth 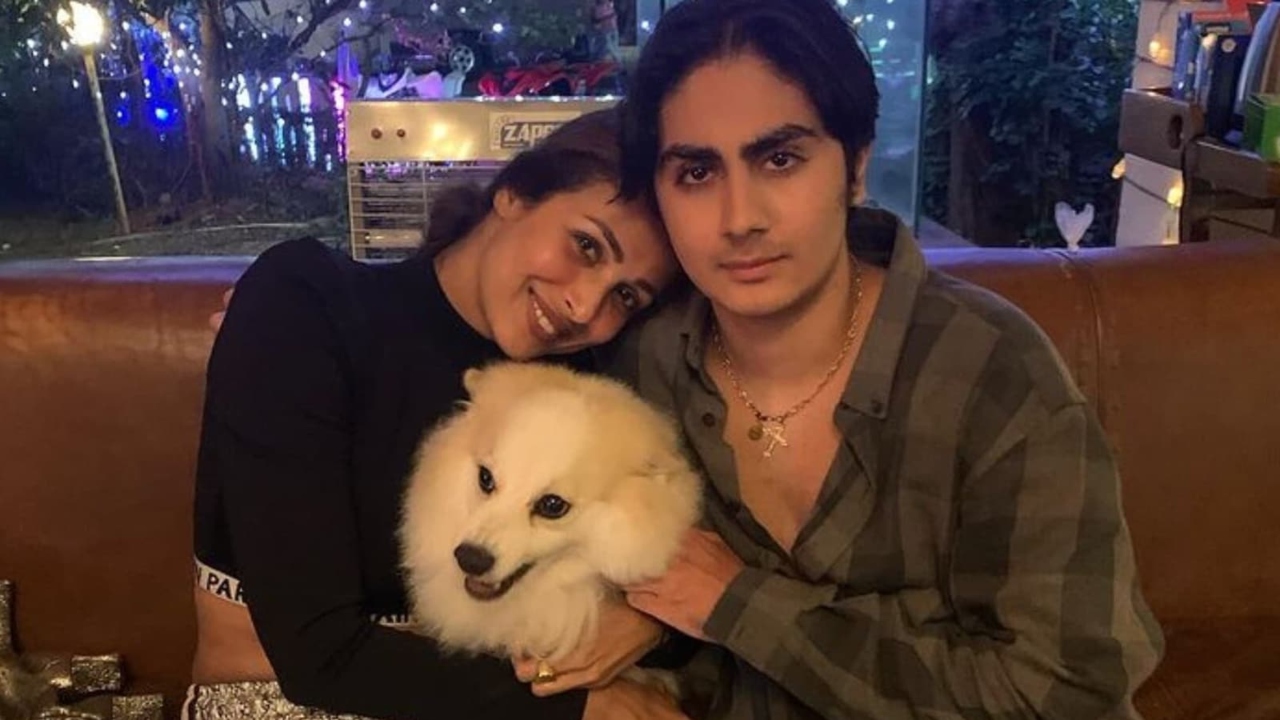 Malaika Arora is more like a friend to her son Arhaan Khan than a mother. The bond that they share is not unknown to the world. The actress, balancing her responsibilities towards work and Arhaan, set an example for all her female fans. Today, on the occasion of Mother's Day, Malaika told Humans Of Bombay that people said her career will end after giving birth to her child.

‘“This will end your career!’ is what people said when I was expecting. Back then, after marriage, you’d barely see an actress on screen. But being raised by women who advocated being independent, I knew motherhood just meant I was to essay one more role—the role of mom! I worked through my pregnancy—shuttling shows, & rehearsals. And when Arhaan was born, I promised to give him the world. I also promised myself—I won’t lose my identity in the process of being a mom. Ever since, I’ve lived up to both the promises," Malaika told.

Malaika revealed that when she returned to work after giving birth to Arhaan, she had 'working mom’ guilt. "2 months after delivery, I performed at an award show. I was proud of myself because I also made it back home in time to tuck Arhaan in bed. Knowing that I could juggle motherhood & work empowered me. In fact, I said yes to Karan for Kaal Dhamaal a year after delivery! But I had ‘working mom’ guilt. So, I maximized my time with Arhaan. Every morning, I’d sing Malayalam songs to him, the ones my mom sang to me. Then, I’d strap him on & run errands before heading to work. And I always made it back home in time to read to him. I also had a solid support system in my family. And even Arbaaz & I had set rules—one parent was always present. No PTMs, or annual shows were missed. And I always picked him up or dropped him off at school. Soon, it became the highlight of my day. I spoke to Arhaan about everything! Even when Arbaaz & I told him we were separating, he understood. And ever since, regardless of our differences, Arbaaz & I’ve been a unit when it comes to parenting. When Arhaan had to shave, I called Arbaaz who took me through the process; it was fun!" the actress shared.

Talking about her bond with Arhaan, Malaika said, "Today, Arhaan is my dearest friend. The morning singing routine has now transitioned into a Sunday cooking ritual. And now that he’s away studying, we keep DM-ing recipes to each other. I miss him; the empty nest syndrome is real, but it’s a good thing I kept my 2nd promise—to not lose my identity in the process of being a mom. I’ve my work, my friends & my life. So, live your dream—go after that job, leave if you’re in an unhappy marriage, & prioritize yourself. Being a mom doesn’t mean you stop being you. Motherhood is not the end. Treat it as a comma, but never as a full stop!"

Arhaan is Malaika and her former husband Arbaaz Khan's only son.