Salman Khan, Mahesh Babu, and Prithviraj Sukumaran to unveil the trailer of Major in Hindi, Telugu, and Malayalam respectively 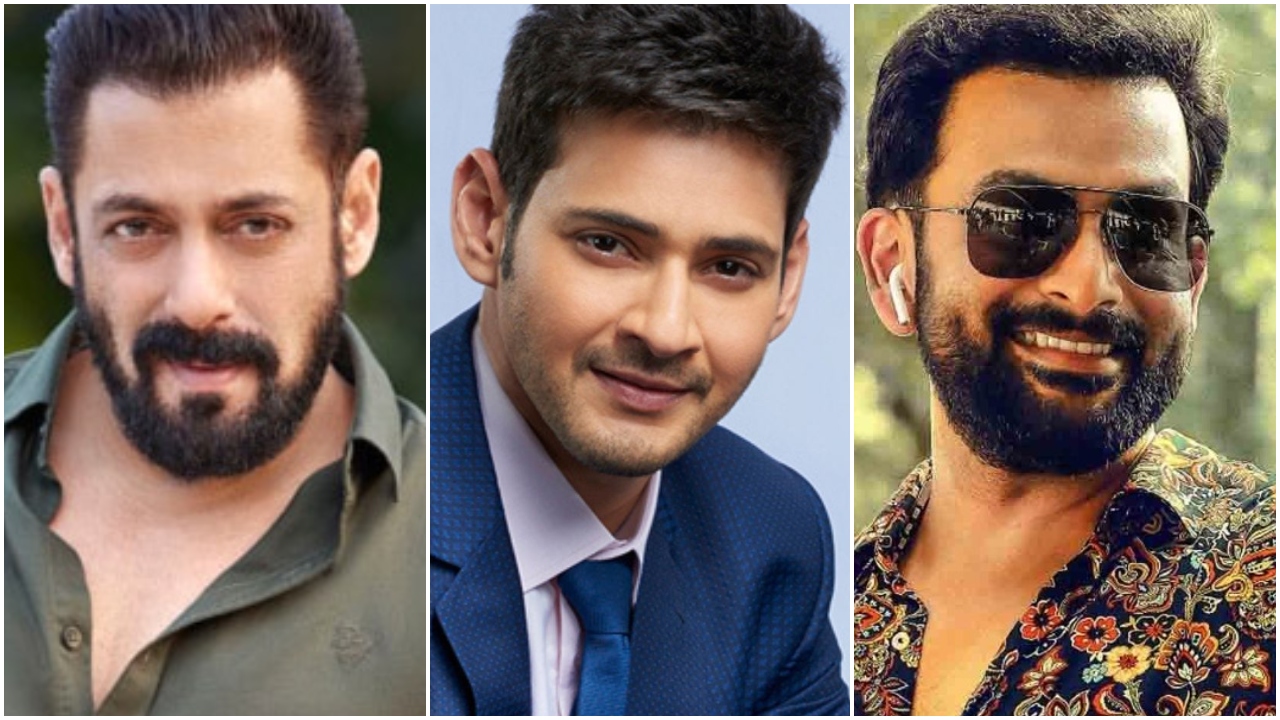 In a collaborative effort to honour Sandeep Unnikrishnan's memories, superstars from the biggest entertainment industries of India, Salman Khan, Mahesh Babu, and Prithviraj Sukumaran will be launching the trailer of Major in Hindi, Telugu, and Malayalam respectively. After much anticipation, the makers of Major are all set to unveil the trailer of the film at 4.59 PM today, tracing the inspirational journey of the army officer and his bravery and sacrifice in the 26/11 Mumbai terror attacks.

Giving testimony to the massive scale the film is being mounted upon, the superstars from Bollywood, Tollywood, and Mollywood will come together to launch the trailer. Salman Khan and Prithviraj Sukumaran would unveil the trailer on their social media handles in Hindi and Malayalam respectively, while Mahesh Babu would launch the trailer at the grand trailer release event in Hyderabad.

Recommended Read: From RRR, Brahmastra, Jayeshbhai Jordaar to Liger, here are the films that movie buffs just can’t wait to watch in 2022