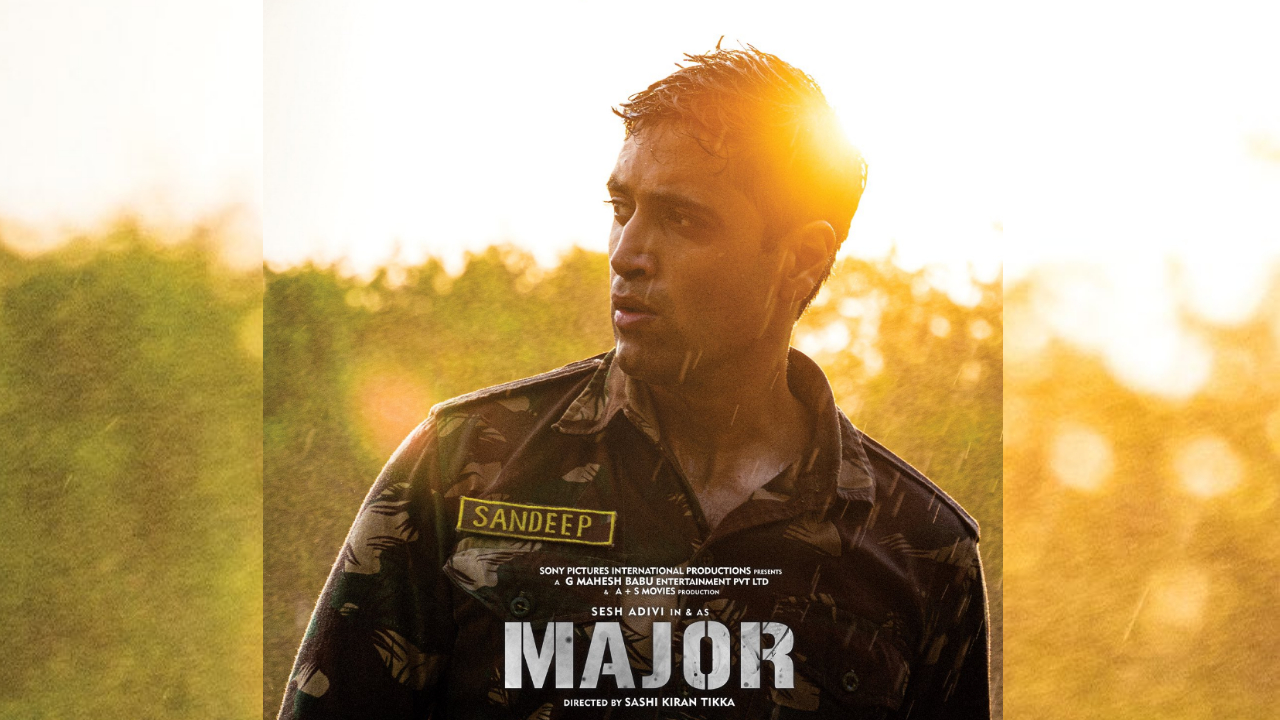 After much anticipation and excitement, the trailer for one of the most awaited films of the year Major launched at a grand event in Hyderabad, amidst the presence of producer and Superstar Mahesh Babu and actors Adivi Sesh, Saiee Manjrekar and director Sashi Kiran Tikka amongst others. Salman Khan launched the trailer on social media today.

Riding high on emotions, the gripping trailer scales the inspirational journey of Major Sandeep Unnikrishnan, from his childhood to the tragic 26/11 Mumbai attacks, where he made the supreme sacrifice for the nation at the Taj Mahal Palace Hotel. His actions led to saving lives of more than 100 guests at the hotel.

RECOMMENDED READ: ‘Major is my passion project,’ says Adivi Sesh as he commences the final shooting schedule of the film based on the life of 26/11 martyr Major Sandeep Unnikrishnan

Celebrating the spirit of the modern national hero beyond the tragic death at the Mumbai attacks, the trailer offers a deeper insight into his relationships with family and most importantly the nation! Earlier, the makers and cast engaged with media in Mumbai and Delhi for special previews of the trailer that received a roaring response adding to the curiosity for the film. Depicting the dedication, courage, sacrifices love and spirit of Major Sandeep Unnikrishnan's life, Major narrates the tale of our beloved hero.