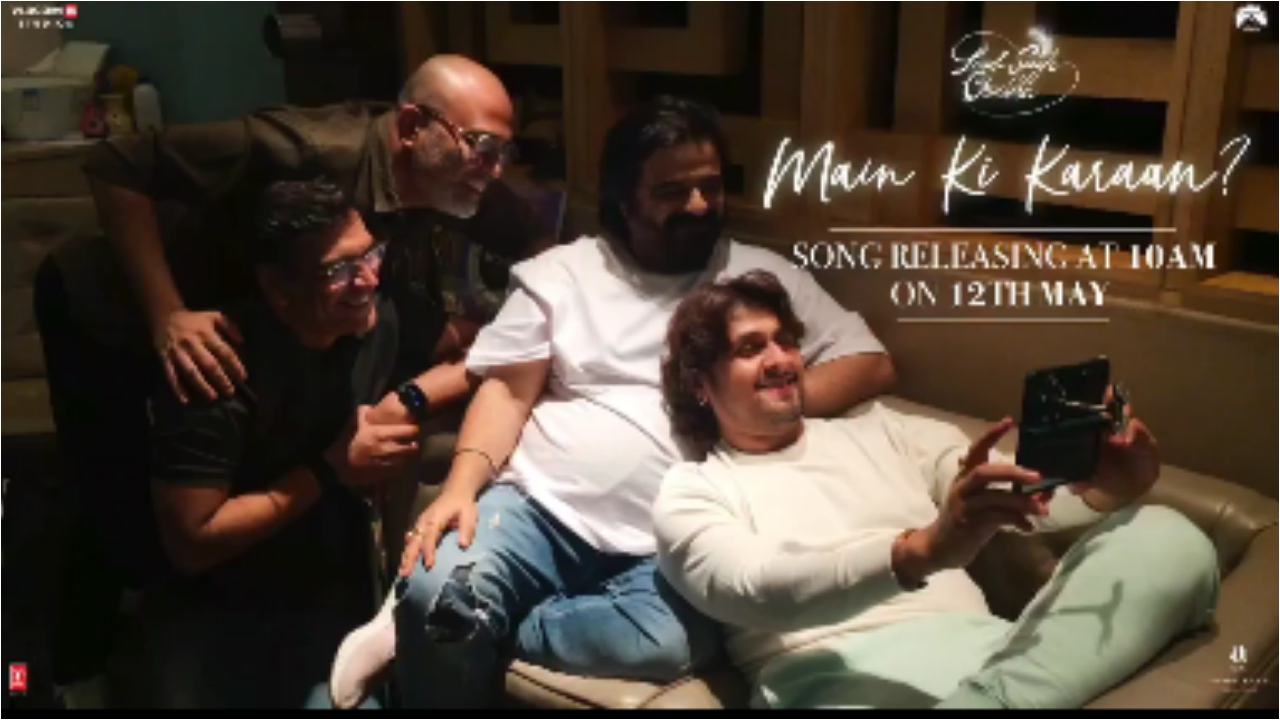 Aamir Khan’s Laal Singh Chaddha is slated to hit the screen on 11th August 2022. Despite the release date being months away, the actor is dropping bits and pieces from the movie every now and then. Not a single day goes by that the upcoming film is not a topic of discussion. From the first song Kahani becoming a fan favorite to Laal Singh Chaddha releasing its filter and later a separate podcast called Laal Singh Chaddha Ki Kahaniyaan, the makers of the film for sure know how to keep the audience in anticipation.

Recently, the makers of the film shared a snippet of the to-be released song Main Ki Karaan. In the video, we can see Sonu Nigam and Pritam listening to a brief which is being given by Aamir Khan who is on the other side of the call. As Aamir says “Before you sing, remember your first love. When you first fell in love, what did you feel? How old were you then? That's the moment!”

Taking the video to the social media, @aamirkhanproductions uploaded the video and captioned it as “Sonu Nigam, Pritam and Amitabh are gearing up to take you back to your memories of your #FirstLove ! Dont miss #MainkiKaraan on Red FM at 9am on 12th May. 10am on all platforms. #SonuSingsforAamir #MusicFirstWithLaalSinghChaddha”