Advertisement
HomeBOLLYWOODENTERTAINMENT NEWSWe need to make good commercial films that resonate with the whole of India: Jackky Bhagnani on the success of Pan-India films like Pushpa, RRR, KGF: Chapter 2

We need to make good commercial films that resonate with the whole of India: Jackky Bhagnani on the success of Pan-India films like Pushpa, RRR, KGF: Chapter 2 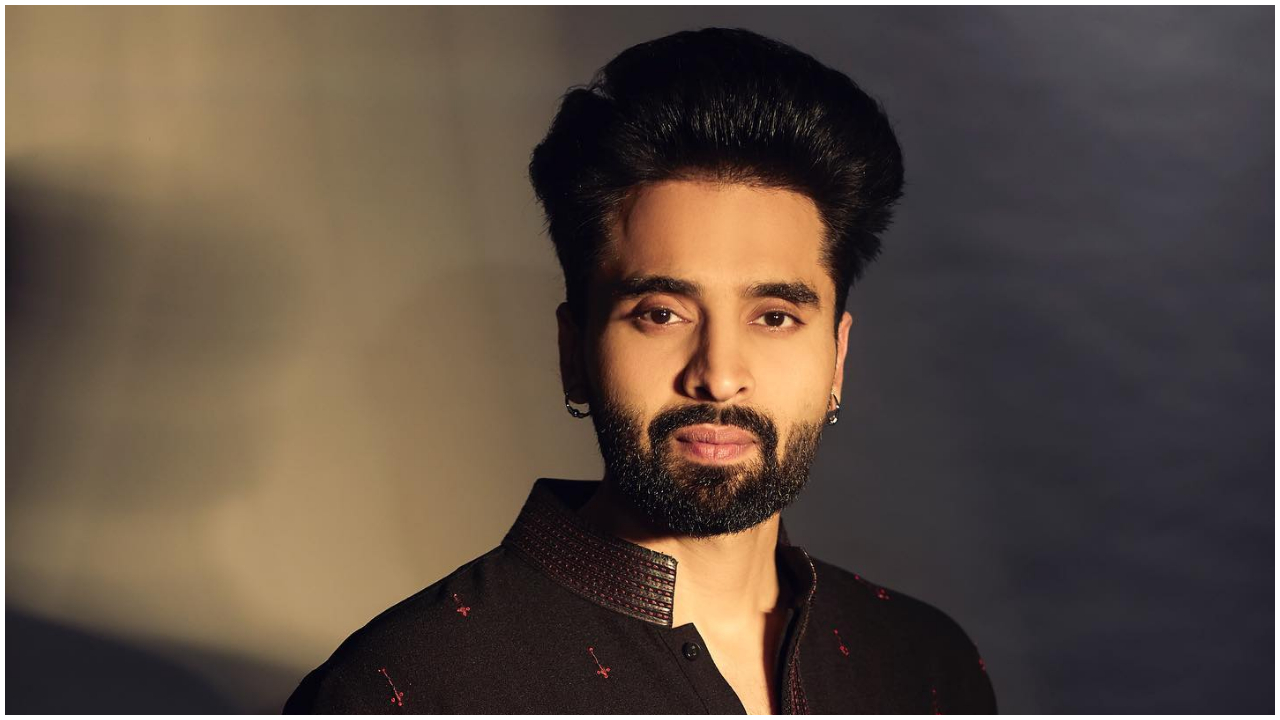 The record-breaking success of Pan-India films like Pushpa, RRR and KGF: Chapter 2 has led to much conversation around the kind of cinema that resonates with the mass audience. Jackky Bhagnani, one of the youngest and most dynamic producers in the country talks about what it is that could be ailing Bollywood cinema currently.

Says Jackky, “We need to make good commercial films that resonate with the whole of India. I take the success of the last few films as a great sign of revival of cinema as a mass entertainment medium. All kinds of audiences enjoying one particular film is actually great. Common audience is telling us something and we must listen. It’s not about north or south, it's about coming up with good quality entertainers.” With his penchant for mass entertainers, the young producer hopes to bring a renewed and fresh perspective to his content that will emotionally resonate with the mass audience.

Talking about the kind of films he as a producer wants to associate with, Jackky says, “I want to produce content that is universal and appeals to the larger geography and demography. I want to put in effort in improving this genre. Mass universal films don’t mean badly written and lazily produced content that rides primarily on the star pull of the cast. I want to create well written, well produced commercial entertainers that have really good music. Action, comedy, drama and even genres like larger than life historical and mythological content. I come from the school of mass entertainment. Not so long ago my father and lots of other Bollywood producers were catering to the entire Indian cinema going audience. Of course that content needs to evolve and match the expectations of the newer generation of audience. I want to do that. This is my vision.”

Next on Jackky Bhagnani’s plate is the highly anticipated action entertainer Ganapath starring Tiger Shroff and Kriti Sanon and  Bade Miyan Chote Miyan that brings together two of the biggest action superstars of their generation, Akshay Kumar and Tiger Shroff for this action-comedy.