Mothers and their sons are tied together by a special bond which is hard to define. Our Bollywood celebs are also no different when it comes to doting on their children. Today, maternal instinct raged high as Shah Rukh Khan’s wife Gauri Khan was spotted at her store with her youngest son AbRam Khan. On the other hand, Kareena Kapoor Khan and Dia Mirza shared pictures with their son Jeh Ali Khan and Avyaan Azaad on social media.

Read on for more details in our Photo Play segment:

Shah Rukh Khan and Gauri Khan’s younger son AbRam Khan posed for the paparazzi for the first time in the presence of his mom as he visited her store in Mumbai. It was the first time that the little boy was allowed to pose for the media under the watchful eye of his mother. Dressed in shorts and a military fatigue T-shirt, AbRam looked cute as he was clicked by the paparazzi. On the other hand, Gauri looked elegant in a green pantsuit as she posed in front of her interior design store. 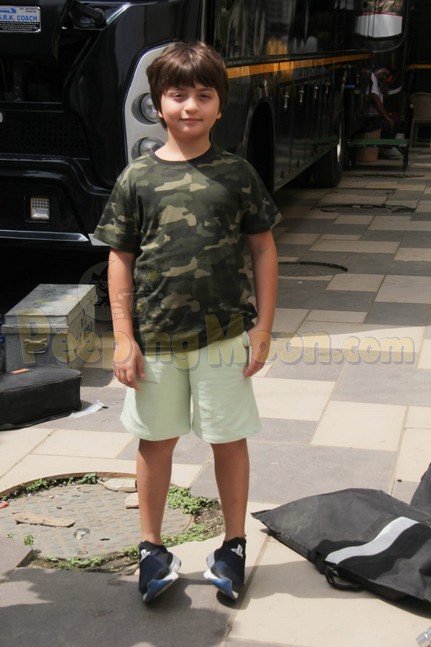 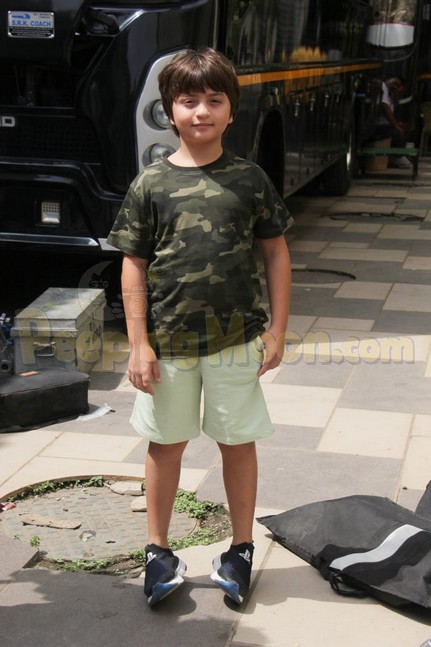 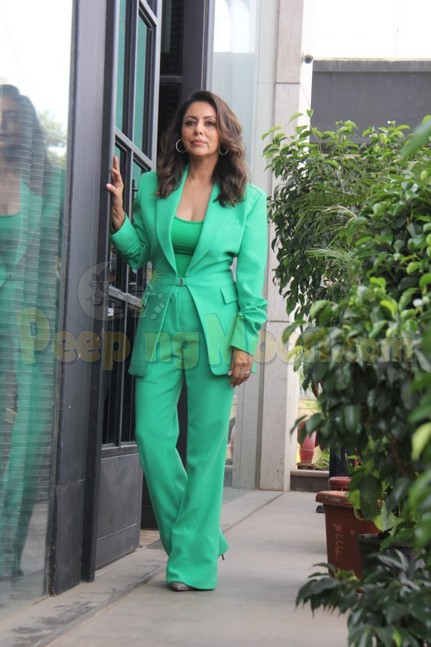 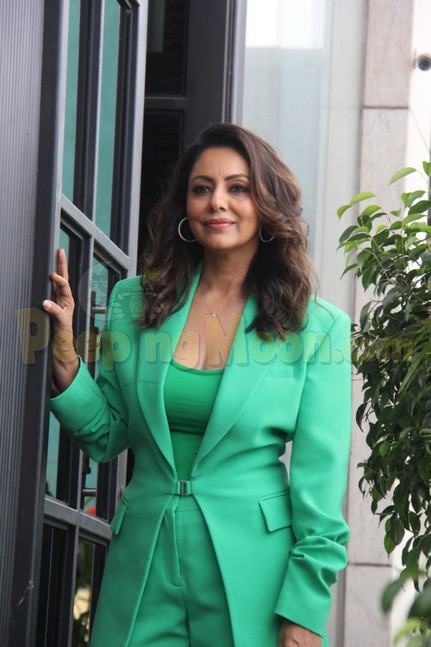 Kareena Kapoor Khan is busy shooting for her OTT debut, The Devotion of Suspect X in Kalimpong, West Bengal. The film is directed by Sujoy Ghosh and stars Jaideep Ahlawat and Vijay Varma. However, Kareena has been accompanied by her younger son Jeh Ali Khan, who is giving her company on the sets. Taking to social media today, Kareena shared a candid picture with her little munchkin and called him ‘the best company’. She captioned the picture, “Double whammy!! Getting ready with the best man for company…DAY-4-Kalimpong #Devotionofsuspectx.” The Devotion of Suspect X will stream on Netflix.

Dia Mirza welcomed her first child, son Avyaan Azaad Rekhi with husband Vaibhav Rekhi last year. Today, on her son’s first birthday on May 1, the actress took to Instagram to share an emotional note about him and how he indeed is a miracle baby with a zeal to fight all odds. Sharing a monochrome candid picture of Avyaan and herself, Dia wrote, “Our Jaan, our miracle, you were born on this day 1 year ago with the song ‘Imagine’ playing. You were 3 months premature at 820 gms. 36 hours after birth we discovered you had necrotising enterocolitis and had to go through life saving surgery. You were cared for and nourished in the NICU with a stoma for 90 days and finally sent home to us with a stoma."

She further revealed that Avyaan had to undergo another surgery, ahead of which the doctors had warned them to prepare for the worst and wrote, “After you had gained strength and weight you went back to hospital for a 2nd surgery that lasted four and half hours. The doctors prepared us for the worst and said it would take a minimum of 21 days before you could be back home with us. Avyaan Azaad, you were ready to be home with us on day 9 our warrior. Your grace, your strength, your determination to fight the odds is so inspiring. Our son, you are now catching up on all your milestones, are happy, playful and loving. You fill our heart with joy and gratitude every single day. "

Nick Jonas calls daughter Malti Marie a 'gift', says he and Priyanka Chopra Jonas are 'blessed' to have her