According to reports, Bengali actress named Pallabi Dey was found dead at her rented apartment in Kolkata today. Reportedly, she was 21 years old and was taken to a nearby hospital where she was declared dead by the doctors.

The caretaker of Pallabi's flat told a media agency that her partner called out aloud on seeing her. Reportedly, the actress shared the apartment with her 'live in partner'. 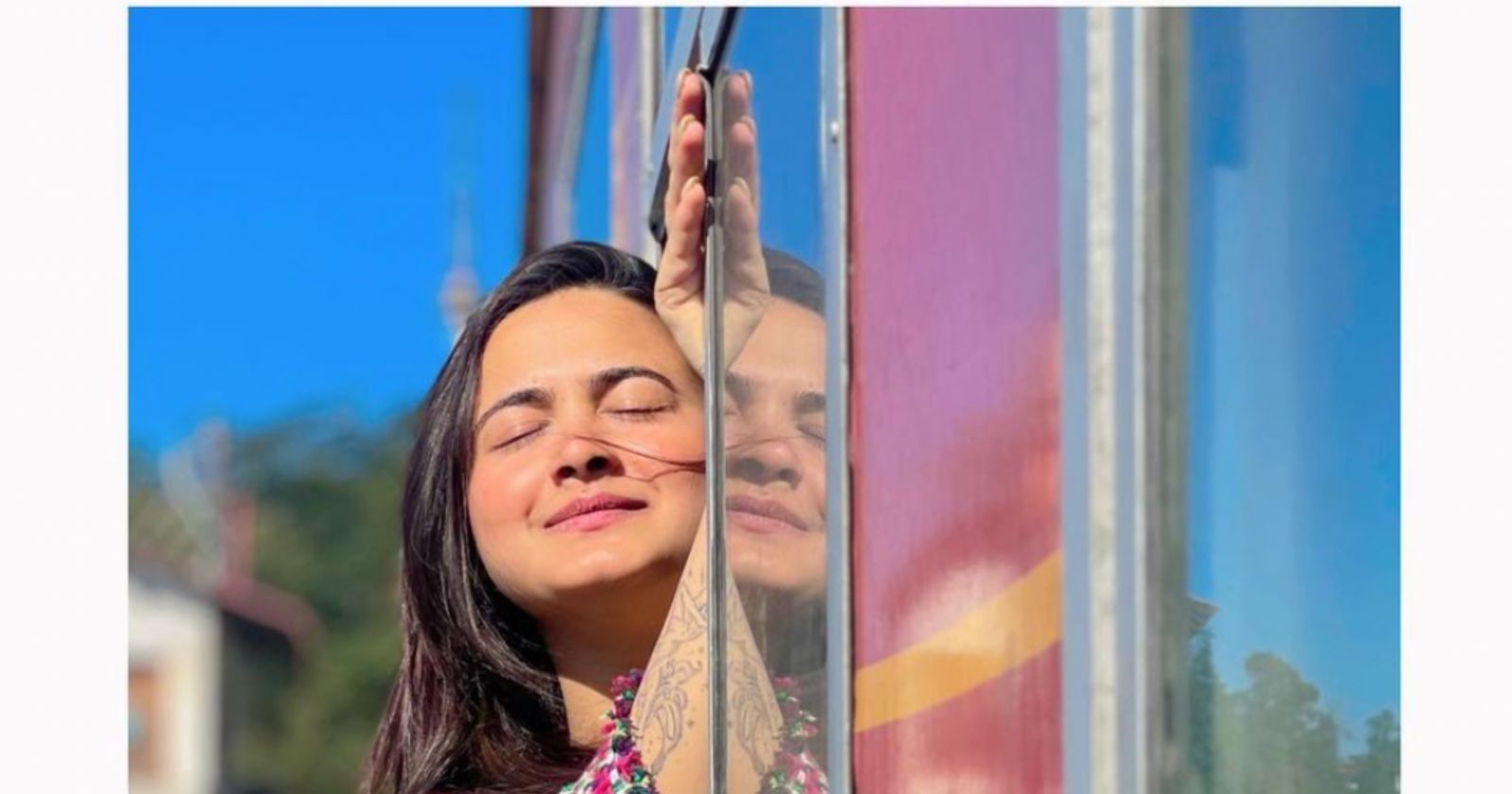 The police officer who is in charge of the case told the agency, "We are exploring the case from all angles. As of now, we are talking to her partner to understand the sequence of incidents. More details will be available only after the post-mortem report arrives."