Advertisement
HomeBOLLYWOODENTERTAINMENT NEWSPaparazzo Viral Bhayani makes a shocking revelation about stars, says 'we often catch several married actors cheating on their partners with someone else'

Viral Bhayani, one of Bollywood's most famous and popular paparazzo, has many interesting stories to share from his work experience over the years. While his profession ain't easy, his multi-tasking skills come to his rescue. Now, in a recent interview with a leading daily, Viral spoke about the responsibilities that come along with his profession.

Talking about understanding his responsibilities towards celebrities and their privacy, Viral told the daily, "Even you’ll feel offended if I click your baby’s picture without your consent. We often catch several married actors cheating on their partners with someone else. But we don’t indulge in it. Now even we understand." 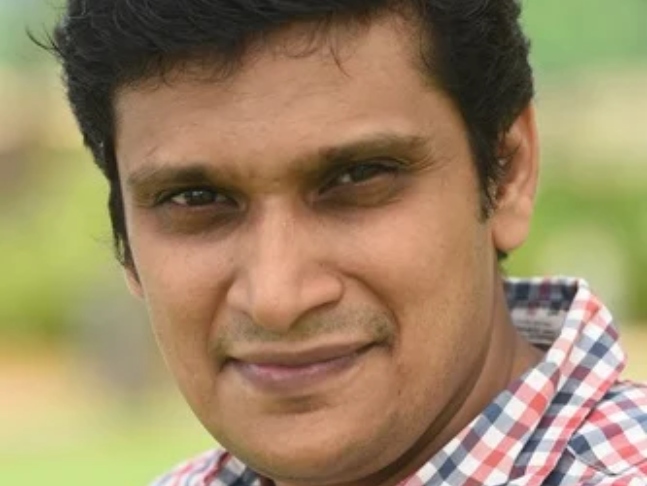 He further spoke about accepting constructive feedback and learning from past mistakes. Sharing an incident when his team of cameramen followed Anushka Sharma's car, Viral said, "We made a video and posted it. Soon, people bashed me. They said she is pregnant, what if there was a speed breaker and something happened, you won’t be able to forgive yourself if something happened. I realised they were right. We have to be disciplined and self censor ourselves."

Kudos to Viral and his team who work day in and out to keep fans updated.