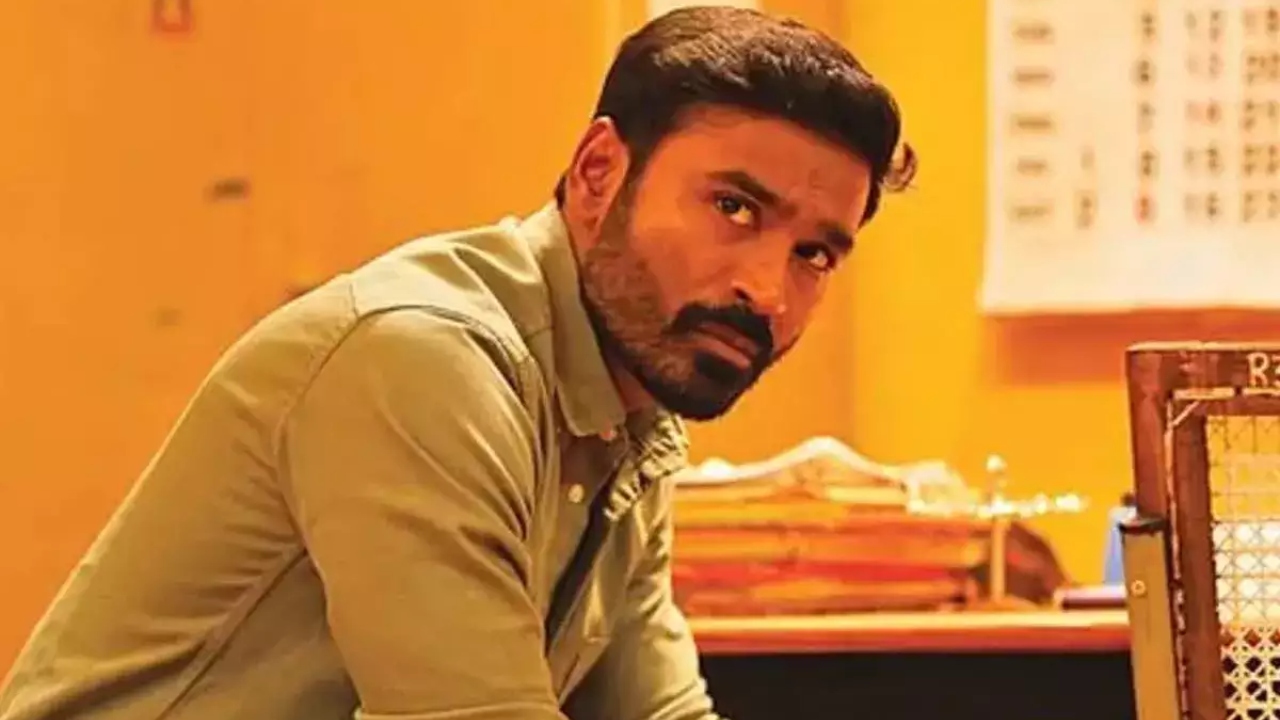 Tamil superstar Dhanush has sent a legal notice to a Madurai-based couple who claimed he is their biological son. Kathiresan and Meenakshi, a couple based in Madurai had claimed that Dhanush was their biological son and that he was their third son. The couple had said that he had run away from home to act in movies and had sought a maintenance amount of Rs 65,000 from him.

Dhanush and his father Kasturi Raja sent a legal notice to the couple through their lawyer Haja Mohideen Gisti and asked the couple not to make such fake claims. The notice sent by the lawyer of the actor and his father read, "My clients hereby call upon you both to desist from making false, untenable and defamatory allegations against them henceforth. Failing compliance my clients will be constrained to approach the competent courts to protect their rights in this regard and prevent you from carrying such false claims." 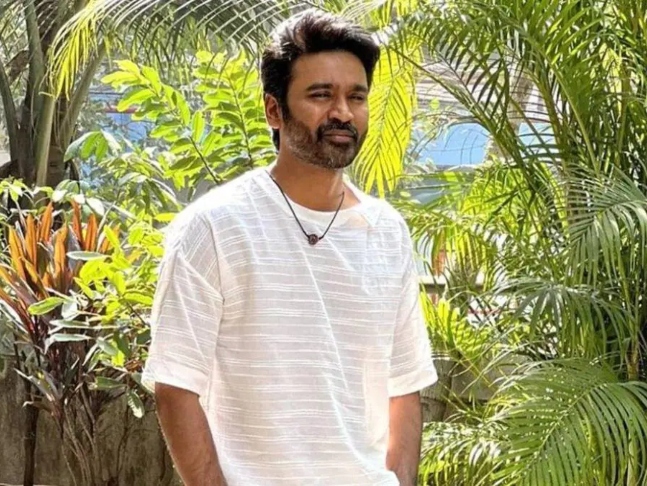 The notice also said that if such claims were made in the future both Kathiresan and Meenakshi will be prosecuted for causing defamation and consequent loss of their reputation. The actor and his father also called upon the couple to issue a press statement stating that all the claims made by them are false and to apologise for it. The lawyer in the notice also said that if the couple failed to do so they will be slapped with a suit of Rs 10 crore.

Dhanush who according to records is Venkatesh Prabhu Kasthuri Raja argued that he was born to filmmaker Kasthuri Raja and Vijayalakshmi. The Madurai-based couple Kathiresan and his wife Meenakshi claimed that Dhanush was their third son. The court had called for a DNA test but Dhanush and his lawyers had declined it as the superstar was asked by the court to undergo a medical examination to verify his identification marks and the results had proved inconclusive.

Dhanush has several hit movies to his credit including Asuran, 3, and Karnan. He had recently got a divorce from the daughter of megastar Rajinikanth, Aishwaryaa. His new Hollywood movie The Gray Man is to be released on OTT platforms soon and is highly expected.