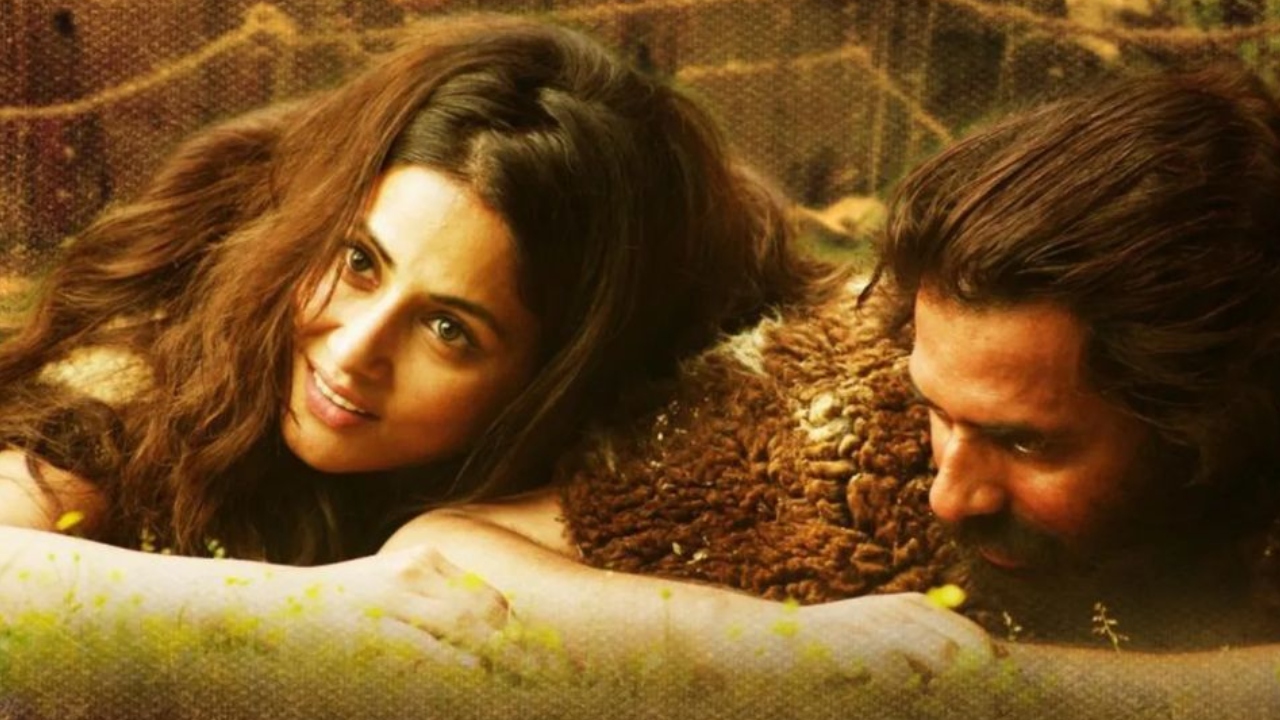 Sharing the poster, she wrote, "It’s not easy to make experimenting cinema for anyone but making it internationally reasonable too is a harder job, especially for independent filmmakers. We too were met with such challenges but we decided to stick with the essence of the story. As an actor it was both extraordinary and interesting to play a Blind girl for more reasons then I can write now. First look of our creative leap of faith ‘Country of Blind’ was unveiled in the most prestigious Cannes Film Festival 2022 - Indian Pavilion."

Recommended Read: It is disheartening: Hina Khan reacts to not being invited to India Pavilion at Cannes Film Festival 2022

Country of Blind is based on The Country of the Blind,  a short story written by H. G. Wells. It was first published in the April 1904 issue of The Strand Magazine.