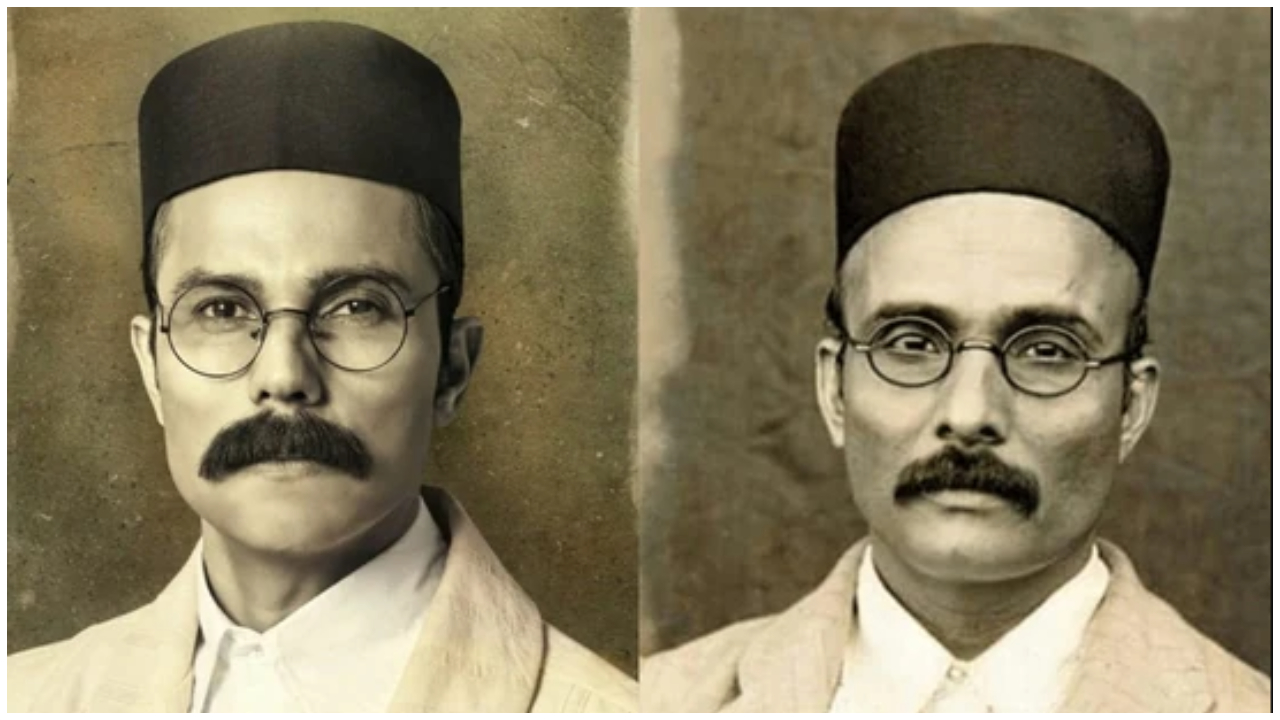 On Veer Savarkar’s birth anniversary today, on May 28, Randeep Hooda shared the first look of his upcoming film in which he will essay the role of the freedom fighter. The film will soon go on floors and Randeep will be playing the role of Vinayak Damodar Savarkar in the biopic Swatantra Veer Savarkar. The biopic will be directed by Mahesh Manjrekar.

Today on 139th birth anniversary of Veer Savarkar, Randeep shared his first look and wrote, “A salute to one of the tallest unsung heroes of India’s struggle for freedom & self-actualisation. hope I can live up to the challenge of filling such big shoes of a true revolutionary & tell his real story which had been brushed under the carpet for so long #VeerSavarkarJayanti (sic)."

Vinayak Damodar Savarkar was born on May 28, 1883, at Bhagur village of Nashik district in Maharashtra. He was one of the most important figures of the Hindu Mahasabha, a Hindu nationalist organisation and a political party. He was a politician, activist and writer and was jailed by the British for his efforts towards India’s freedom struggle in Cellular Jail in the Andaman and Nicobar Islands. He is known to have developed the Hindu nationalist political ideology of Hindutva. Veer Savarkar died on February 26, 1966, in Bombay.