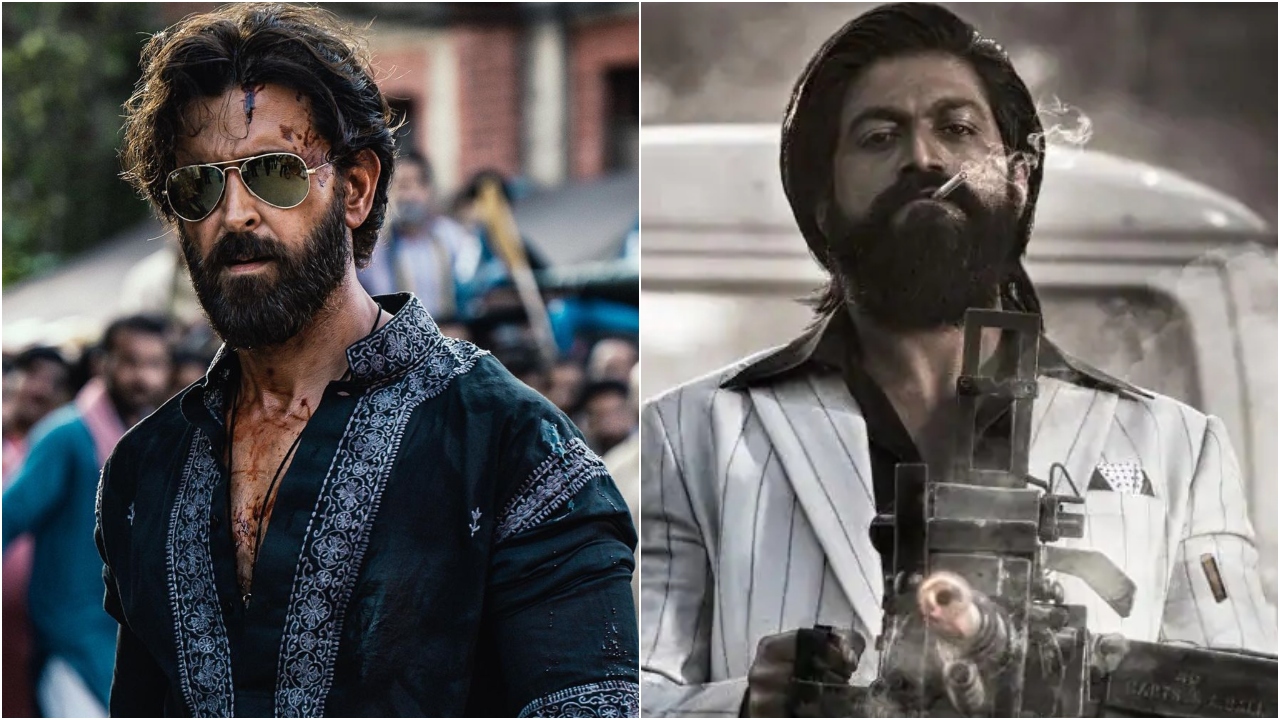 After the humongous success of KGF: Chapter 2, the producer Vijay Kiragandur told in an interview that the team intends to create a “Marvel-style” universe with new characters. Soon after the statement went viral, fans believed several top names from the film industry were approached for KGF's third installment.

There were rumours that Hrithik Roshan might join the KGF universe. Now, in an interview with a news portal, Vijay reacted to the buzz and clarified that the team is yet to lock to the star cast of KGF: Chapter 3. "We have not yet decided upon the star cast as to who is going to be added additionally," Vijay told. 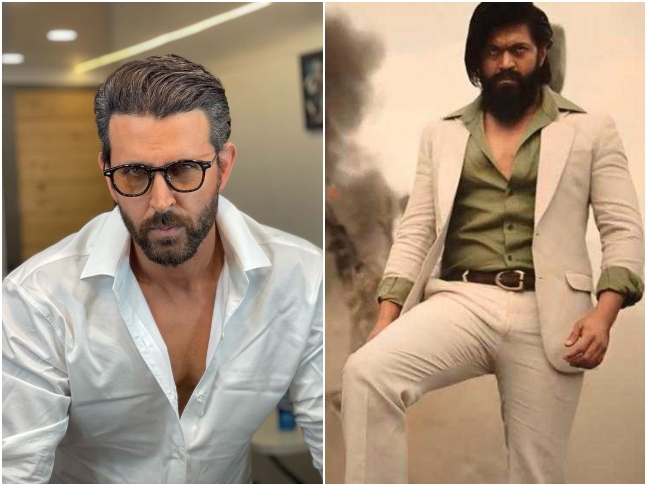 The producer further clarified that KGF: Chapter 3 will not go on floors this year. "KGF: Chapter 3 will not happen this year. We have some plans, but Prashanth (Neel) is busy with Salaar at the moment while Yash will be announcing his new movie soon. Therefore, we need them to come together at the right time when they are free to begin work on KGF 3. As of now, we don’t have a fixed date or time as to when the work on the third instalment will start," he added.

He continued, "Once we have finalised the dates, we will be in a better position to zero down on the star cast. And when the process to cast other actors begins, it will also hugely depend upon their availability at that time. Everything depends on when the work on the third instalment begins."