The 75th Cannes Film Festival came to an end on Saturday and the winners were also announced. While India's All That Breathes by Shaunak Sen bagged the L'Oeil d'Or for the best documentary, Pakistan's Joyland by director Saim Sadiq won the Cannes "Queer Palm" prize for best LGBT, "queer" or feminist-themed film. 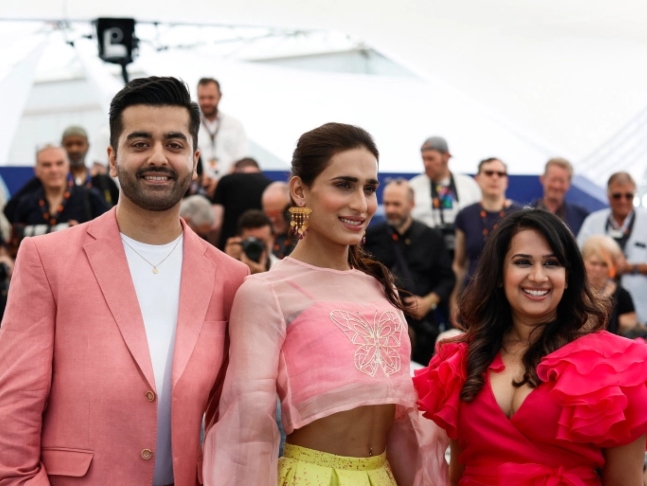 Apart from this, Joyland also won the Jury Prize in the "Un Certain Regard" competition, a segment focusing on young, innovative cinema talent on Friday.

Joyland beat off several other strong entries, including Close by Belgian director Lukas Dhont and Tchaikovsky's Wife by Kirill Serebrennikov.