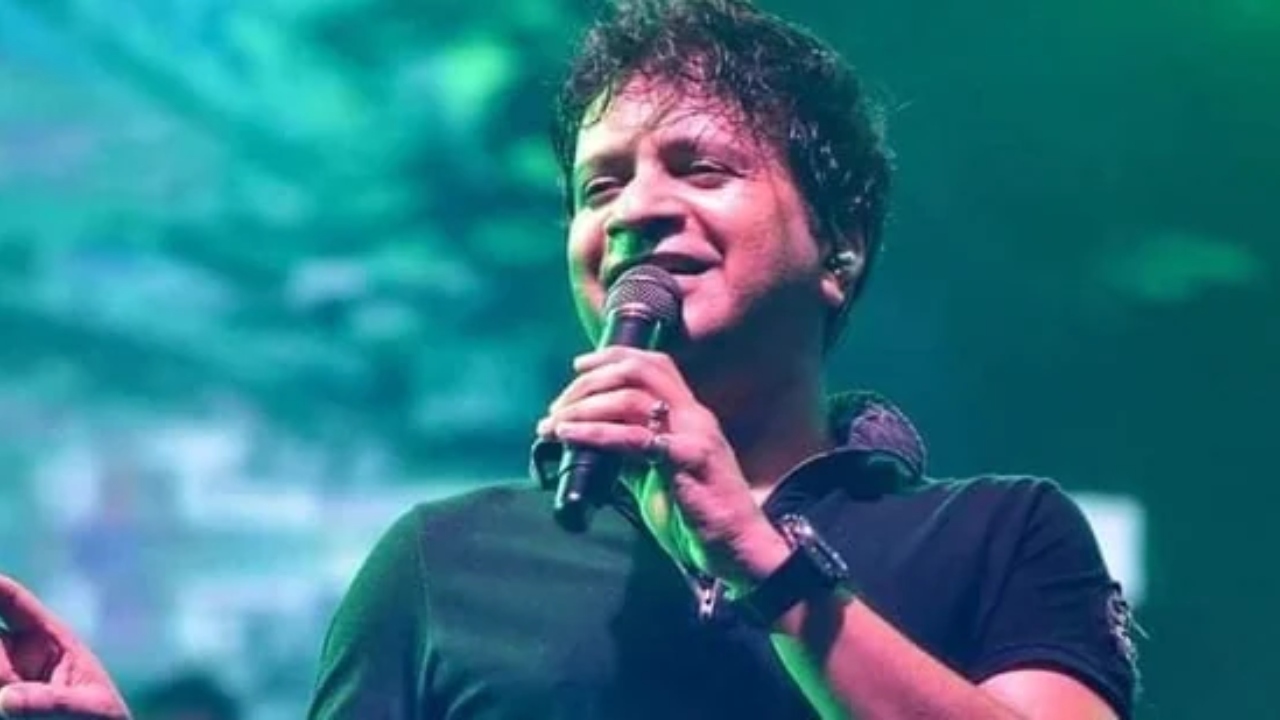 As we write this, it is still difficult to believe that the King of Melody and an important part of our childhood memories, Krishnakumar Kunnath or KK, is no longer with us. The popular singer, who immortalised films with his songs, passed away on May 31 shortly after performing at Kolkata's Nazrul Mancha.

KK's final performance was recorded by the audience on their phones and now, those videos are going viral on social media. His last stage performance included his chartbuster songs like Pal. In one of the videos, the audience can be seen waving their screen-lit phones in the air as the singer crooned his song for the final time.

As per reports, KK was feeling uneasy while performing on the stage. After returning to his hotel room in Kolkata, he expressed discomfort and then collapsed. When his team rushed him to a hospital, he was declared dead.

KK's family is expected to reach Kolkata by 9 am today.