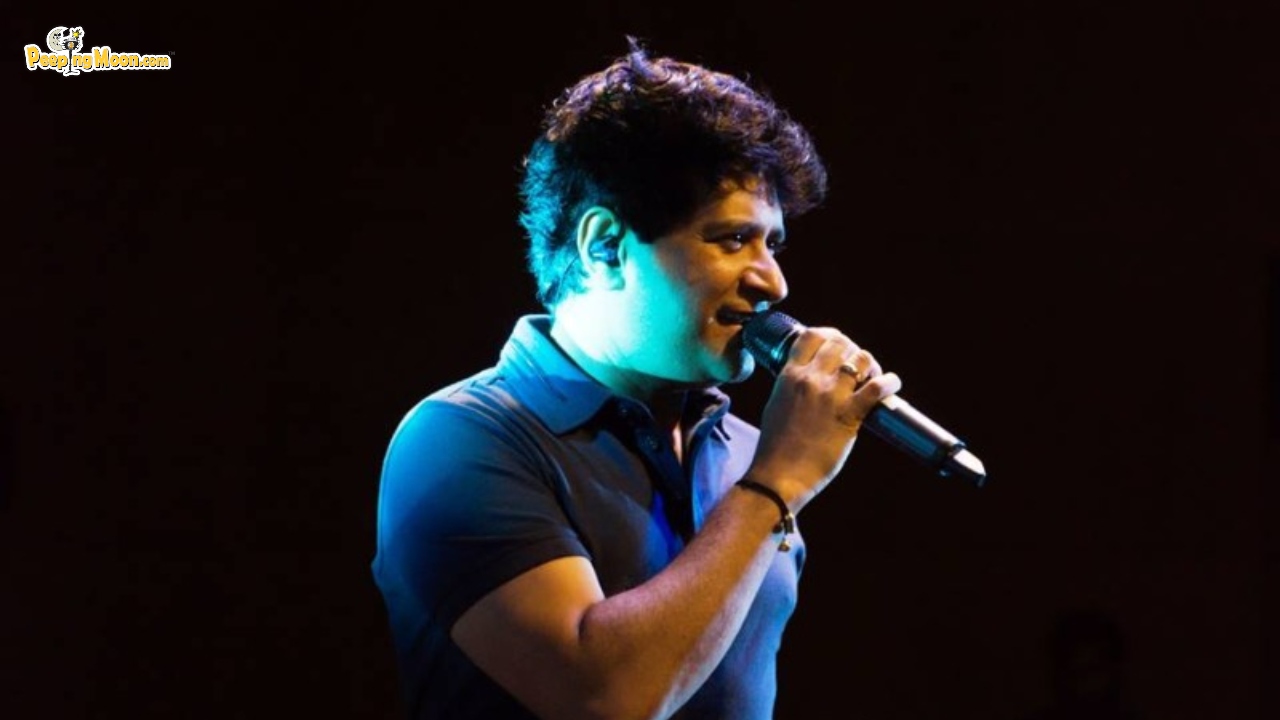 The Hindi music industry lost its gem on Tuesday. Renowned singer KK, born Krishnakumar Kunnath, breathed his last at the age of 53 shortly after performing live in Kolkata last night. After returning to his hotel room, he reportedly complained of uneasiness. Despite rushing him to a hospital, the doctors couldn't save him.

KK had an important role to play in the Hindi music industry. He shot to fame for singing Chhod Aaye Hum Woh Galiyan for Maachis (1996). Later, he went on to impress his fans and critics with songs like Tadap Tadap (Hum Dil De Chuke Sanam), Dus Bahane (Dus), Aankhon Mein Teri (Om Shanti Om), Khuda Jane (Bachna Ae Haseeno) and many others. Proving to be the King of versatility, KK had songs in different languages like Tamil, Telugu, Kannada, Malayalam, Marathi, Bengali and Gujarati. While it is difficult to choose his best songs, we tried to list down some of his most popular and evergreen melodies. From Sach Keh Raha Hai (Rehnaa Hai Terre Dil Mein) to Tu Jo Mila (Bajrangi Bhaijaan), these 15 songs show the impact he left behind on the music industry: