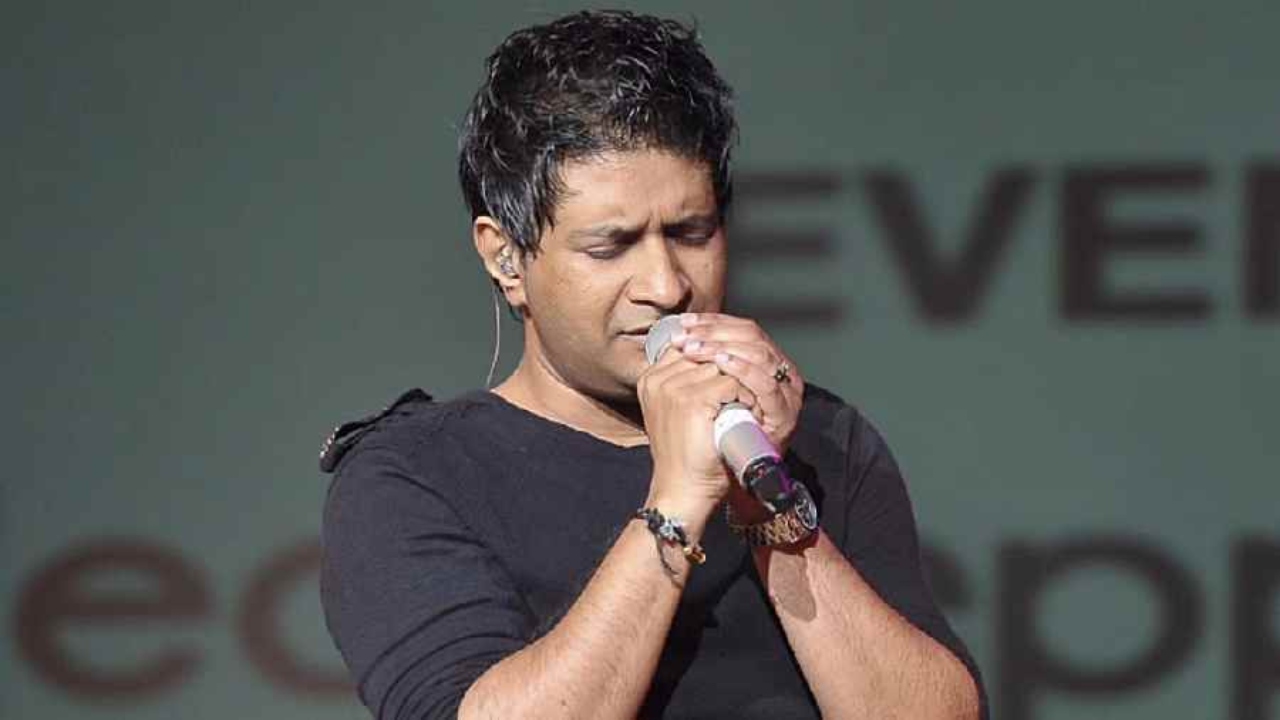 Krishnakumar Kunnath or KK enthralled patrons of music with his versatility for almost 3 decades. On Tuesday, he breathed his last at the age of 53 only after making fans listen to his popular song Pal for the final time. After performing live at a concert in Kolkata, KK succumbed to cardiac arrest.

KK did not only sing for Hindi films but had songs in different languages including Tamil, Telugu, Kannada, Malayalam, Marathi, Bengali and Gujarati. From romantic songs like Aankhon Mein Teri to heartbreak melodies like Sach Keh Raha Hai Deewana, he gave the country a song for every emotion. 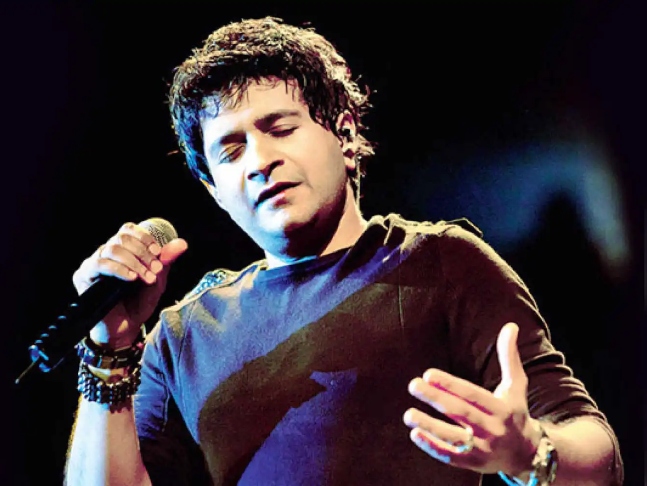 As we remember KK for his musical legacy, let's take a look at some of the facts about the singer that were lesser-known to the country:

1. In an interview, KK had said he worked in the hotel industry before moving to Mumbai in 1994 to pursue music. He had also credited his wife Jyoti for her support to pursue his dreams.

2. While KK was blessed with a great voice, he was never a trained singer. Yes, he did go to a music school but didn't complete his course there. Legendary singer Kishore Kumar had inspired him to not take training in music. 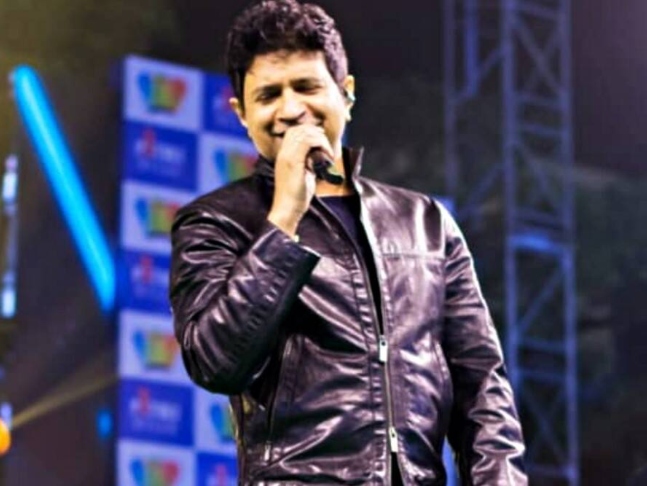 3. Before making it big in Bollywood, KK sang over 3500 jingles.

4. In one of his interviews, KK revealed that he was first spotted by Hariharan while he was singing in Delhi. He advised him to move to Mumbai.

5. After judging Fame Gurukul, the reality show in which Arijit Singh had participated, KK didn't consider appearing on any other reality show as the judge.