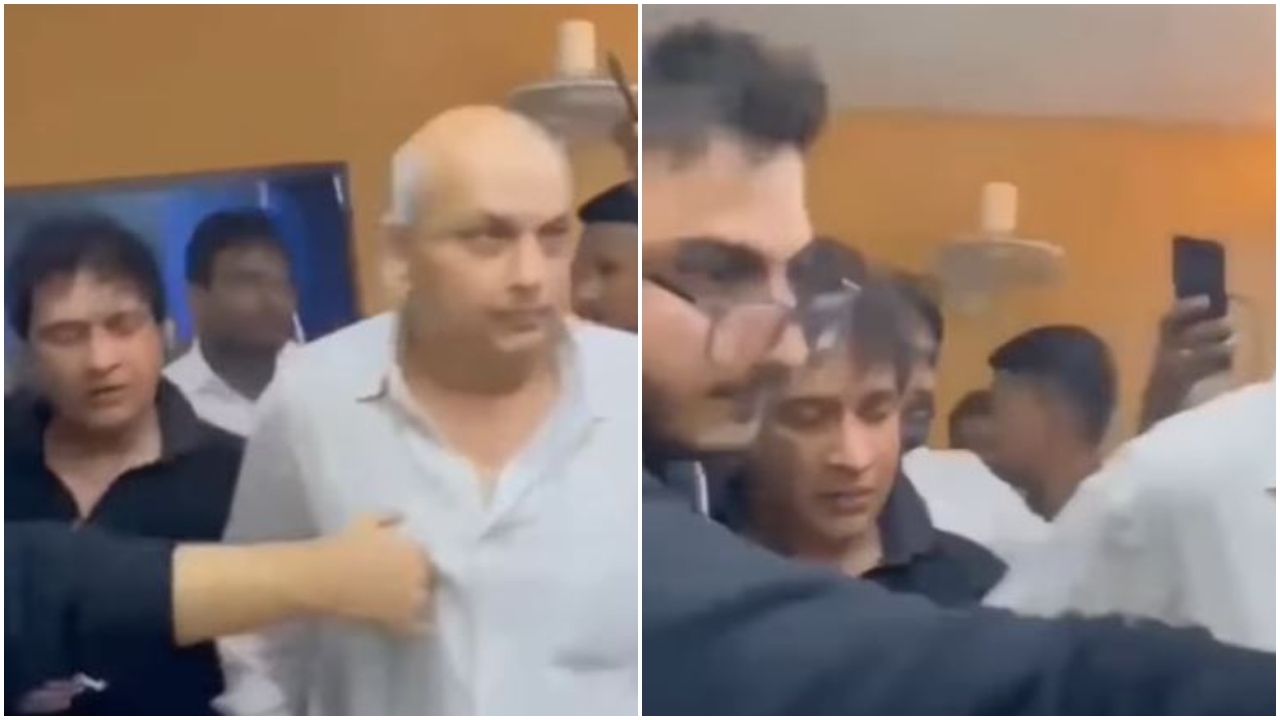 The untimely demise of singer KK has sent a shockwave across the country. At the age of 53, he passed away in Kolkata shortly after performing live at a concert reportedly due to a massive cardiac arrest. Kolkata cops have registered a case of unnatural death after the singer's unfortunate demise.

Hours after KK's death, a video went viral in which the singer's team can be seen rushing him out of the concert venue. He complained of severe chest pain in the middle of the concert but tried to perform as long as he could.

A video also surfaced in which KK can be seen wiping his face with a hand towel and complaining about the heat.

AC wasn't working at Nazrul Mancha. he performed their and complained abt it bcoz he was sweating so badly..it wasnt an open auditorium. watch it closely u can see the way he was sweating, closed auditorium, over crowded,
Legend had to go due to authority's negligence.
Not KK pic.twitter.com/EgwLD7f2hW

According to PeepingMoon sources, KK had to be rushed out of the concert after his health deteriorated. While his team members wanted to take him to a hospital, the singer expressed his desire to go to his hotel room and take rest for some time. On reaching the hotel, he complained of chest pain and requested his team to take him to the hospital. However, he couldn't make it to the hospital.