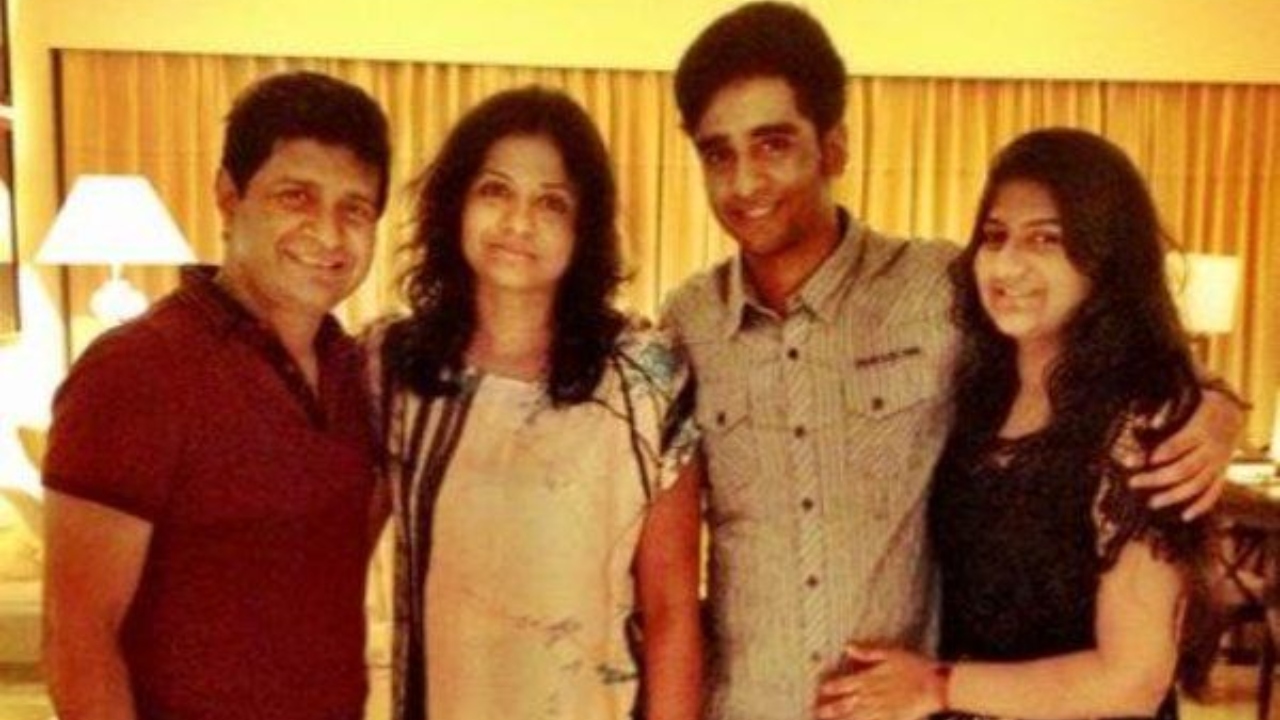 On May 31, singer KK succumbed to a massive cardiac arrest after performing at a concert in Kolkata. In the middle of the concert, the singer complained of chest pain. After completing his scheduled time of performance, KK was rushed to his hotel room from where he was taken to a hospital. However, he passed away due to a cardiac arrest on the way to the hospital.

Early this morning, KK's wife Jyothi, son Kunnath Nakul and daughter Kunnath Taamara reached Kolkata. They were seen outside a hospital before KK's mortal remains reached for post-mortem. According to PeepingMoon sources, KK's wife requested the Kolkata police to investigate the case.

Recommended Read: Video of KK being rushed off-stage after complaining of chest pain goes viral hours after his demise

Hours after the incident, KK's body was brought to the hospital just before noon. The doctors will be conducting a post-mortem to determine the cause of his death.